Business Chart of the Day: Is the Ford Rally Over?
0
Share Now
TelegramFacebookTweetEmailTellMeWeReddit
Copy Link 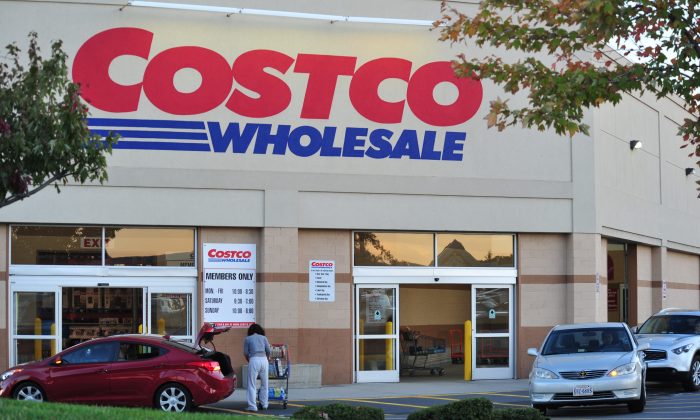 That’s what Chris Horst recently said in a letter Jim Sinegal and Craig Jelinek (CEO and President, respectively) at Costco Corporation. He expressed his gratitude for how his older brother, who is special needs, has been treated at the company.

“I am publishing this letter publicly because too often the only businesses we hear about are those which are in some way abusive to customers, vendors and/or employees,” said Horst. “As you’ll read in the letter and elsewhere, Costco is an absolute world-class business.”

Horst writes that his brother Matthew, classified as being “special needs,” applied to Costco 11 years ago when a store opened in their neighborhood in Lancaster, Pennsylvania.

“After several promotions, consistent pay increases and with a supportive team around him, Matthew has found his career,” writes Horst. “The very generous salary and benefits package allow him to enjoy life in a debt-free home in a great neighborhood, within walking distance of Costco.”

Matthew has loved his work in Costco, and has been promoted several times, from clearing parking lots of carts  to working in the warehouse as a cashier’s assistant.

“He absolutely loves his job…and his customers absolutely love him,” writes Horst. “There are many companies which ‘succeed’ at the expense of their workers. I am a firsthand witness to a counter-intuitive company: Costco succeeds through the flourishing of its employees.”

See the full letter below.