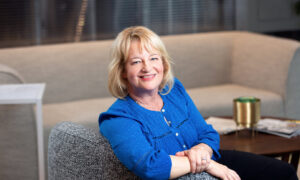 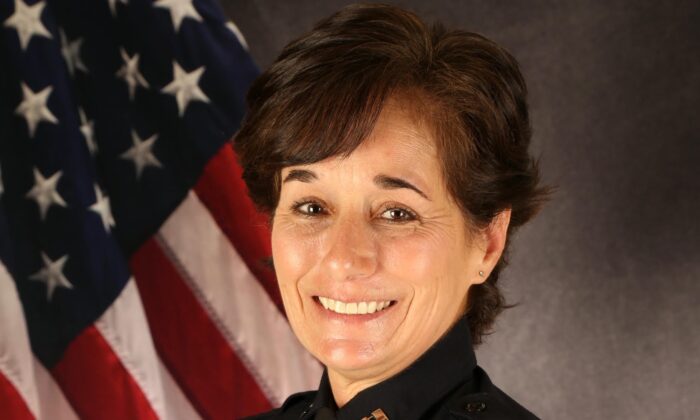 Joyce LaPointe is the first woman to earn the rank of captain in the CMPD.

“It’s my honor and privilege to be able to serve in a city that I’ve lived and worked and played in for the last 30-plus years,” LaPointe said. “I’ve basically grown up here.”

LaPointe, a 23-year police veteran, began her career in 1997 in patrol services and traffic. Throughout the years, she carried out collateral assignments as a field training officer, bike patrol, defense tactics instructor, and tactical flight officer.

She was promoted to corporal of police services in 2002, and steadily rose through the ranks.

“This has been a very difficult and challenging time, especially for our first responders and especially for…police officers…you have to be in so many different situations, dealing with so many complicated issues,” Farrell said. “I just want you to know that I am personally thankful for the work that you do.”

“2021 will be a good year for this organization,” Glass said. “We are strong and will continue to provide quality services to this community.”