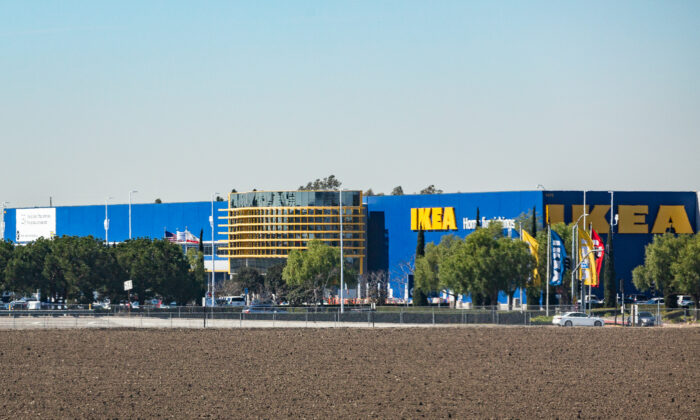 The Swedish giant IKEA is equipping a Costa Mesa homeless shelter with all the necessary furnishings.

The store is donating furniture, fixings, equipment, and a large mural artwork for the city’s new 70-bed bridge shelter, city officials said during a Feb. 16 meeting.

City manager Lori Ann Farrell Harrison said the shelter could be the first in the nation to be furnished by IKEA.

“We’re very happy to have that partnership and the generosity of a business that’s so prominent and is willing to give back,” Harrison said during the meeting.

The shelter, called the Airway at 3175 Airway Ave., is expected to be operational in April.

The building capacity has space for 72 occupants. However, it will be limited to 40 clients during the pandemic.

Of those 72 beds, Newport Beach will be allocated 29 beds for homeless individuals in its jurisdiction. The city is contributing $2.6 million for the first year, and $1 million for consecutive years, for at least five years.

“It’s phenomenally expensive, and something we have to do,” Newport Beach Mayor Brad Avery said during a Feb. 10 public Zoom meeting. “I say to people, what is the alternative? … This [managing homelessness] is our mission the next 10 years.”

The entire project is costing Costa Mesa nearly $7 million to develop, and an additional estimated $4.5 million for further construction and equipment.

The Sanitary District has donated $50,000 to the shelter.