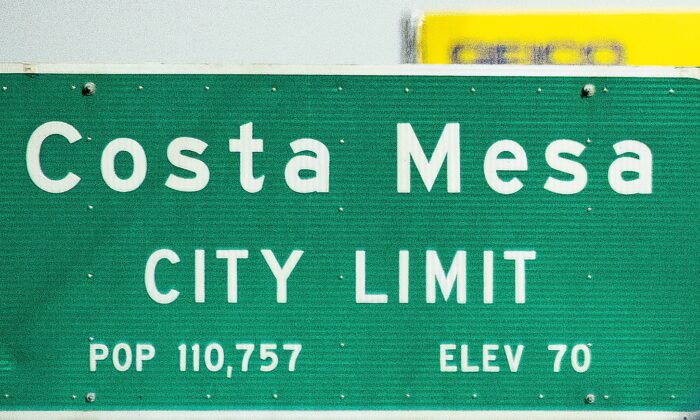 The city of Costa Mesa decided to not pursue a request to create workforce housing for low- and middle-income residents at its Oct. 19 council meeting.

The request would have enabled the city to purchase 580 Anton Boulevard, a 250 unit complex, near South Coast Plaza for $171 million through government-affiliated bonds with a 35-year property tax waiver, and convert it into affordable housing.

“In sum, the high level of risk posed by the $171 million in bonded indebtedness of this property against its current property value, via a public subsidy to produce minimal housing affordability, with fees well in excess of industry norms, are strong reasons not to proceed,” the report reads.

During the meeting, Councilman Loren Gameros expressed concerns about the $325,000 that Newport Mesa Unified, which is in his district, would be losing every year.

“I’m going to go back to what I said the last time that I spoke on this,” Gameros said during the meeting. “I will not have Newport Mesa Unified School District be the sacrificial lamb for this project. I couldn’t have been more clear.

Gameros said he doesn’t want to see the district forced to cut educational programs and wishes the project could have been done in a different fashion.

Councilman Don Harper said he thought the city was attempting to subsidize housing in a very inefficient manner.

“It seems like a really inefficient way to subsidize rents. We’re taking effectively $1.6 million out of property tax revenue, and we’re turning it into 1.1 million in subsidies,” Harper said. “So we’re losing half a million dollars. … The other thing that concerns me is there’s a high rate of risk here, and the interest rates that you’re borrowing at indicate there’s a high risk.”

Mayor John Stephens said this was a rare opportunity to follow through on one of the city’s five goals—to create affordable housing, and that it should be taken advantage of.

“We will not have anything during our three-year goal period, I can assure you, that will address workforce housing as effectively and efficiently as this project,” Stephens said. “It will not happen. I dare and challenge staff to prove me wrong. I hope they do. I hope that we get 250 units like this at less cost to the city, I want so badly to be wrong about that, but I don’t think I am.”

The motion to end the project passed 5–2 with Mayor Stephens and Councilman Jeffrey Harlan being the two votes against it.