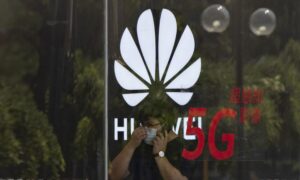 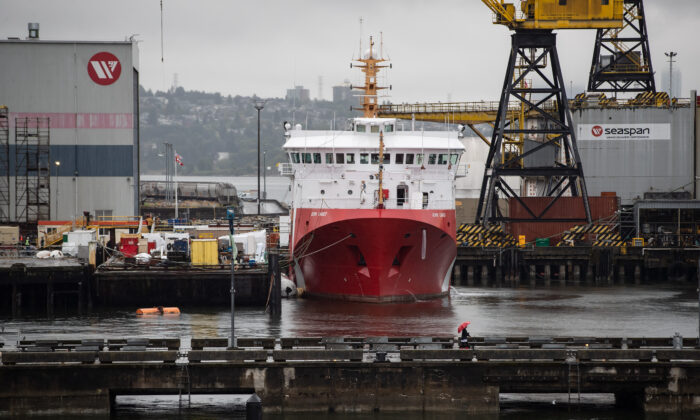 OTTAWA—The federal government has quietly revealed that it expects to pay nearly $1 billion to build a new research vessel for the Canadian Coast Guard.

That is nearly 10 times what the ship was originally supposed to cost when the project was launched more than a decade ago, and three times the latest estimate from 2016.

Revelations about the science vessel’s skyrocketing costs come as two highly−anticipated reports on Ottawa’s efforts to build new ships for the Royal Canadian Navy and Coast Guard are set to drop.

On Wednesday, the parliamentary budget office will present its estimate on how much Canada can expect to pay to build 15 new warships for the Navy.

The federal Liberal government has budgeted $60 billion for the project, but many observers believe the parliamentary budget office’s number will far surpass that figure.

The federal auditor general will then present her own assessment on Thursday of the entire federal shipbuilding strategy, which has been plagued with delays and massive cost overruns since it was launched more than a decade ago.