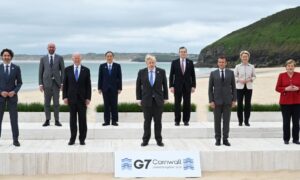 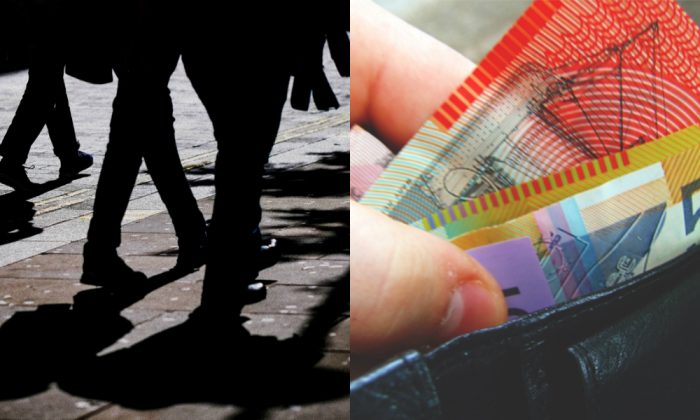 It is alleged that over a 10-year period, the aforementioned executives ensured that a group of contractors received “tens of millions of dollars” of work at NMHS hospitals. These hospitals include Sir Charles Gairdner Hospital (SCGH), PathWest, Graylands Hospital, Midland and Joondalup Health campuses. Integration of the QEII site into Perth Children’s Hospital was also contracted. Contracts ranged from $10,000 to $600,000.

Fullerton and Mulligan were reported to be out to lunch regularly with contractors. One contractor recouped these lunch expenses by inflating monthly invoices to NMHS, which was reported to have been Fullerton’s idea. The costs associated with these lunches is estimated to be more than $50,000. Mulligan also had a contractor pay for AFL grand final tickets with all expenses paid, including travel and accomodation, which were billed to NMHS.

“Regular and expensive gifts and gratuities given to some NMHS public officers were bribes,” the CCC report says. Contractors who paid the benefit were the recipients of significant building maintenance contracts from NMHS.

In another example, Fullerton fraudulently invoiced NMHS $170,000 for renovations carried out in his private residence, work that was carried out by three NHMS contractors. Contractors had offered Fullerton a ‘discount’ to undertake this work, which in effect was paid for by NMHS.

“The brazenness of the conduct, the number of contractors involved and the apparent indifference by all concerned … raises concerns about whether this behaviour is confined to NMHS,” the CCC report states.

“For the majority of contractors, this was the price of doing business with Mr Fullerton,” the report added.

A 2014 tip-off from a junior whistleblower within the department assisted in the investigations carried out by the Corruption and Crime Commission.

According to the Corporations Act, if a person meets the criteria to be a whistleblower, they are protected against civil or criminal litigation (including a case for breach of contract) for protected disclosures.

Witnesses examined and/or interviewed by the Commission knew that corrupt practices were taking place, but these practices were not openly questioned or challenged. In this silence, the culture of complacency grew and became accepted practice, according to the CCC report.

Between 2014 and 2015, the CCC found that WA Health investigated procurement practices in NMHS but did not identify misconduct of the senior executives.

“NMHS had proper policies and procedures in place. These were ineffective to prevent what happened,” the report found.

Prosecution against the three senior bureaucrats including 10 contractors involved in the corruption scheme should be considered, according to the report.

CCC commissioner John McKechnie told ABC that covert surveillance uncovered plans from those involved to destroy evidence and create falsified records to cover up their wrongdoing.