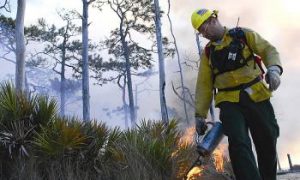 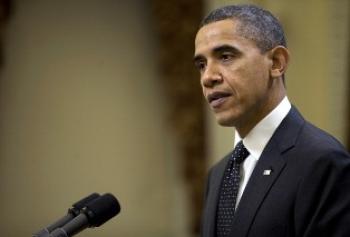 As the year 2010 comes to an end, executive compensation is still on the minds of corporate shareholders, the media, and the public.

While the economy at large is still struggling to recover, and the unemployment rate hovers just below the 10 percent mark, many corporations have resumed their payment packages to pre-financial-crisis levels.

Yet, if asked to vote for or against, many shareholders vote for retaining the executive-compensation structure as presented, according to experts on the subject of pay compensation.

Almost 50 percent of the 250 respondents from large and mid-size companies increased executive compensation, while 16 percent claimed that they would reduce such pay for their executives, and the remainder would not revisit the subject.

Executives received an average pay hike of 5.9 percent in 2010, according to a Compdata survey in November.

The public may not be aware of the differences in executive salaries, which depend greatly on the industry and the company size. In the banking industry, a CEO earns an average of $364,000, while a CEO in the hospitality industry draws a $444,000 salary.

“Companies realize that competitively compensating their top employees positions them for a stronger comeback when the economy rebounds,” said Amy Kaminski, director at Compdata Surveys, in a November statement.

In its “Survey of CEO Compensation,” The Wall Street Journal reviewed more than 450 proxy statements, filed between October 2009 and September 2010, for companies with sales revenue of $4 billion or more.

“An unrelenting focus on pay for performance may ironically undercut the ability of top executives to lead their companies,” University of Pennsylvania professor Michael Useem said, according to a recent Knowledge @ Wharton (KW) report. “If you want laser-like focus on management pay incentives, you may take the managers’ attention away from important long-term objectives.”

“While compensation levels fell overall, the declines were modest and the new rules resulted in a less performance-related compensation structure. … More vigorous federal oversight of Wall Street does not appear to have changed compensation on the Street for the better,” said the Council of Institutional Investors in a recently released study.

Surprisingly, the researchers of the report suggested that not one of the U.S. banks in its study, including Bank of America, Merrill Lynch, Citigroup Inc., or JPMorgan Chase, tied compensation to long-term growth. However, all foreign-based banks, including Bank of Tokyo, Barclays Plc, and Deutsche Bank AG, included pay for performance into their compensation packages.

In fact, executive compensatory practices have become creative under the mantle of retaining the executive, even if the executive’s actions have not benefited the company.

Please Continue to next page