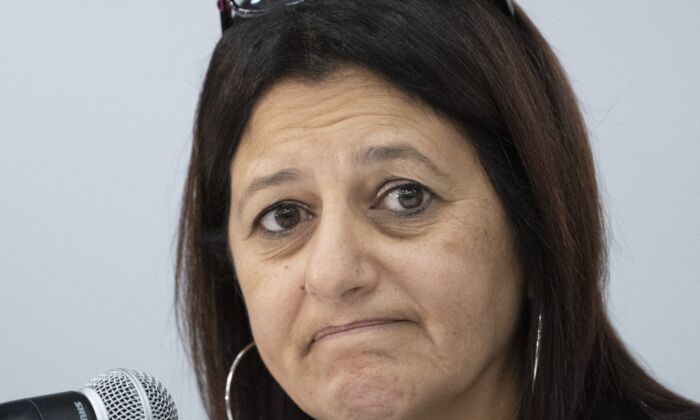 Coroner Géhane Kamel comments on her report on the death of Joyce Echaquan, during a news conference in Trois-Rivières, Que., Oct. 5, 2021. (The Canadian Press/Ryan Remiorz)
Canada

A long-awaited report from the Quebec coroner says residents of long-term care homes were kept in a blind spot while the provincial government reacted to the start of the COVID-19 pandemic.

Géhane Kamel, who investigated deaths in long-term care during the early days of the pandemic, concludes that the Health Department offered no specific instructions to long-term care homes despite knowing older people were particularly at-risk from the novel coronavirus.

Kamel’s inquest looked at 53 deaths in long-term care, including 47 at the Herron, a private residence in the Montreal area.

Her report released today recommends that the province’s college of physicians review the decision by doctors who treated patients at three long-term care centres—including the Herron—to offer remote consultations in the spring of 2020 while people were dying.

She is also recommending that Quebec’s public health director be given more independence, writing that then-director, Dr. Horacio Arruda, may have had difficulty taking decisions because he was also a deputy minister.

Kamel says Quebec’s early pandemic response suffered from a lack of coordination and a clear chain of command.