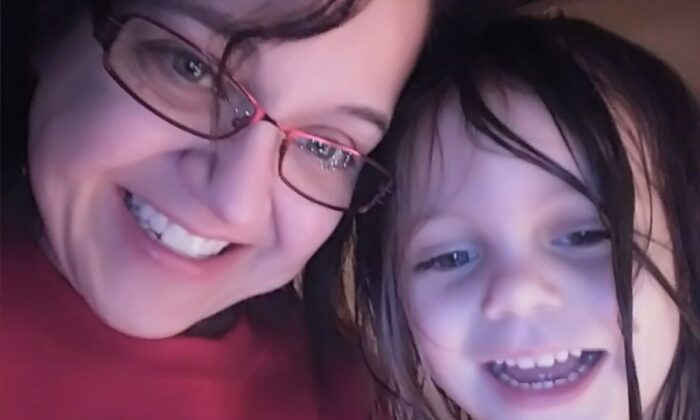 Coroner Reveals Cause of Death for Mother, Daughter Found in Indiana Home

An Indiana coroner said a woman and her young daughter found dead in April in a home died of carbon monoxide poisoning after a car was left running in their garage.

“We feel that [Kimbra Shanafelt] had the intent to kill herself,” Vanderburgh County Sheriff David Wedding told People magazine. “We ruled the child’s death a reckless homicide because the manner in which she died, her mother put her in that position … whether she did it with true intent or not.”

A relative found their bodies inside the garage of her duplex in Evansville. The girl’s body was found in an upstairs bedroom, AP reported.

“The puzzle remains: did she intend for her child to pass away as well, or did she think her child might be safe in the residence and found later? Those are questions we will always ask ourselves and it will be a big puzzle that remains,” Wedding told the magazine.

Officials said that Kimbra Shanafelt was found lying near her vehicle, which was left running. The door of the vehicle was open, there was no fuel, and the battery was dead.

Wedding told the outlet that the garage door leading into the house was closed.

“This one-car garage had a furnace which would easily suck any vapors into the house through the ventilation system, but we don’t know if the mother knew that,” he said.

The sheriff added that there were no signs of injury, weapons, or a break-in.

According to an obituary, Shanafelt was an optical lab technician with Armada Optical while Dahni was a kindergarten student at Highland Elementary.