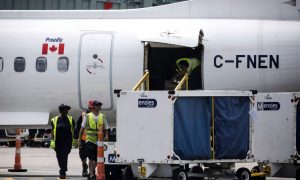 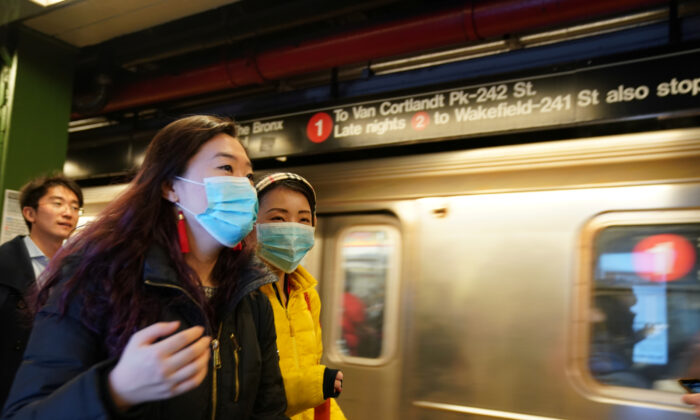 Laboratories across the United States will receive coronavirus testing kits this week from the Centers for Disease Control and Prevention (CDC), federal officials said on Wednesday.

The rapid test was only available at CDC laboratories, causing a delay in getting back results and frustrating some local and state officials, before the Food and Drug Administration (FDA) granted state laboratories permission on Tuesday to use it.

Two hundred kits, officially known as the 2019-nCoV Real-Time RT-PCR Diagnostic Panel, were being sent to labs across the country on Wednesday, Dr. Nancy Messonnier, director of the Center for the National Center for Immunization and Respiratory Diseases, told reporters on a telebriefing. Another 200 would be sent to labs outside the United States.

Each kit can perform diagnostics on 700 to 800 patients, Messonnier said. Additional kits are being produced and can be ordered from the International Reagent Resources, a resource originally created by the CDC to provide labs with tools, reagents, and information for studying and detecting influenza.

The emergency use authorization that was issued this week also enables the CDC to send out kits as soon as the agency produces them, Rear Admiral Denise Hinton, the FDA’s chief scientist, told reporters on Wednesday.

The kits will be used for testing within five or six days after being received, Scott Becker, the executive director of the Association of Public Health Laboratories, estimated in an interview with Reuters. At first, labs will send samples to the CDC to confirm the results.

“It’s not plug and play. They have to make sure a number of lab scientists in their labs are able to make the test work. This has to be right,” Becker said.

The twelfth confirmed coronavirus case in the United States was confirmed in Wisconsin on Wednesday. There are also cases in California, Arizona, Washington state, Illinois, and Massachusetts.

Two hundred and six people suspected of having the virus have tested negative and tests are pending on 76 persons under investigation, Messonnier said.

U.S. officials expect more confirmed cases in the coming days, primarily among people who were evacuated from Wuhan, China, to different air bases in the United States. Two planes carrying evacuees landed in California on Wednesday and two more were landing elsewhere on Thursday.

“This is the beginning of what could be a long response,” Messonnier said. “Now is the time to act so we can slow the introduction and impact of this virus in the U.S.”