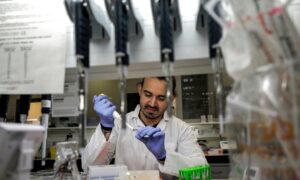 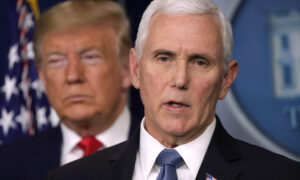 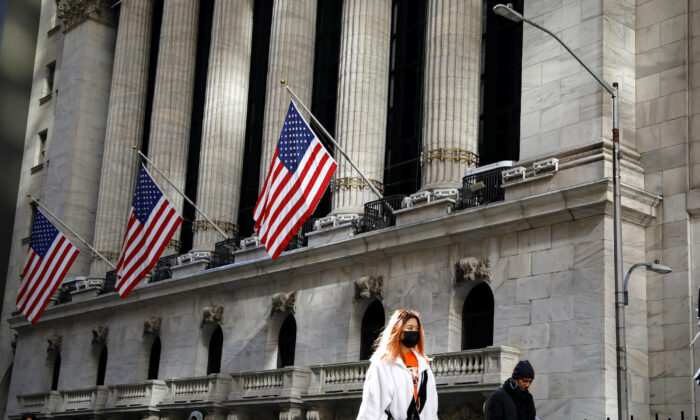 A woman wears a mask near the New York Stock Exchange (NYSE) in the Financial District in New York, on March 4, 2020. (Reuters/Brendan McDermid)
WORLD

The coronavirus epidemic is wreaking havoc on the global expo and conference circuit as it prompts shutdowns of all manner of mass events across the world.

Sports events, conferences, and trade shows are being called off with increasing frequency on virus fears as companies limit travel to essential trips only and some countries impose outright travel bans.

So far this year, organizers in Asia, Europe, and North America have canceled or postponed at least 440 trade shows and exhibitions in response to the virus, according to The Wall Street Journal, citing German expo trade magazine m+a.

Officials in Japan, where the number of confirmed coronavirus cases has topped 1,000, have asked schools to close this month. Companies are encouraging employees to work from home and sporting events are being canceled or played in empty arenas, sparking concerns that the Tokyo 2020 Olympics might be canceled or postponed.

The president of the Tokyo 2020 Olympics organizing committee rebuffed speculation on Wednesday that the Games would be canceled but added that this might change if the situation deteriorates.

“I am totally not considering this,” Yoshiro Mori told reporters at a briefing when asked about a possible cancellation, before adding: “The situation changes every day. It changes depending on the place. That’s why we need to respond in a flexible manner.”

Italy, which has the largest outbreak of the virus in Europe, has closed all schools and universities and has forbidden fans from attending sporting events. The country has reported 109 deaths and more than 3,000 infections from the virus that erupted in China.

Spain has three deaths and more than 200 infections, most of which are linked to contact with northern Italy.

To the chagrin of Spain’s soccer fans, the Spanish Health Ministry said this week that major soccer and basketball games involving Italian teams will be played in empty stadiums because of the virus outbreak in northern Italy.

Ángel Torres, president of the Getafe soccer club, said he sympathizes with his disappointed fans, but that health comes first.

“We will do what the authorities, both the UEFA and the ministry, say, just like the everyone else,” Torres said Wednesday. “Fan health comes first. Is seeing a game more important than taking care of our supporters?”

‘Maybe Less of the Baby-kissing’

The highly contagious coronavirus had its first impact on the 2020 U.S. election campaign as Washington state Democrats canceled an upcoming weekend fundraiser just days before the party primary there.

“We take this public health emergency seriously and urge everyone to do their part to prevent the spread of this virus,” the Washington State Democrats said in a statement Tuesday.

So far in Washington state, the disease has killed 10 people.

“This is something that politicians should be no strangers to, because they do have these mass gatherings and shake a lot of hands and kiss a lot of babies,” said Amesh Adalja, a senior scholar at the Johns Hopkins Center for Health Security, in comments to Reuters.

“Maybe less of the baby-kissing is warranted,” Adalja added.

The World Bank and its partner organization, the International Monetary Fund (IMF), jointly announced on Tuesday that they would be canceling in-person participation in their flagship annual economic summit over contagion concerns.

“Like everyone else around the world, we have been deeply concerned by the evolving situation of the Coronavirus and the human tragedy surrounding it,” said Malpass and IMF chief Kristalina Georgieva. “Given growing health concerns related to the virus, the Management of the IMF and World Bank Group and their Executive Boards have agreed to implement a joint plan to adapt the 2020 IMF-World Bank Spring Meetings to a virtual format.”

An industry body warned Thursday that the coronavirus epidemic could rob passenger airlines of up to $113 billion in revenue this year, many times higher than its February projection of $29 billion.

A representative of the International Air Transport Association (IATA) told reporters at a media event in Singapore that it expects the hit to passenger airlines in lost revenue from the crisis could be anywhere between $63 billion and $113 billion this year, depending on the virus’s progression.

“There are lots of airlines that have got relatively narrow profit margins and lots of debt, and a cash flow shock like this could certainly send some into a very difficult situation,” IATA Chief Economist Brian Pearce told a media event in Singapore, Reuters reports.

Airlines across the globe have rushed to cut flights and costs, and revised their earnings forecast downwards.