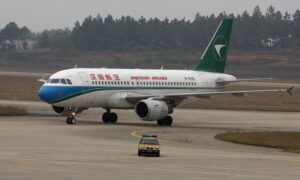 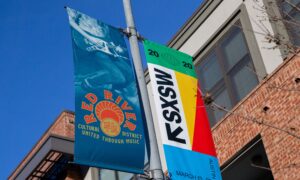 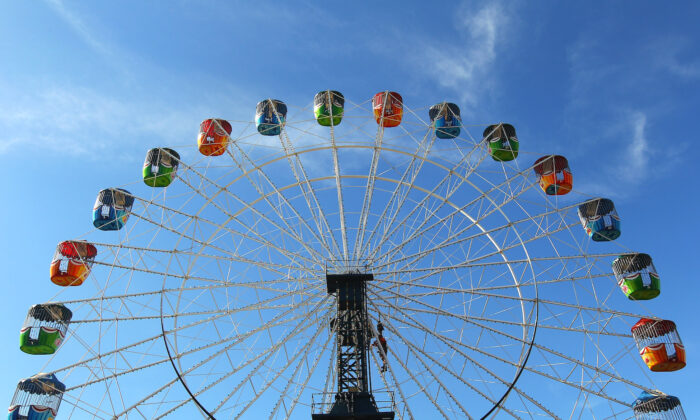 The ferris wheel at the 2012 Sydney Royal Easter Show at the Sydney Showground in Sydney, Australia on April 3, 2012. (Mark Kolbe/Getty Images)
WORLD

The Sydney Royal Easter Show has been cancelled as authorities escalate measures to contain the spread of COVID-19.

The agricultural show is among Australia’s largest annual events, attracting upward of 900,000 visitors typically over two-weeks.

Prime Minister Scott Morrison on Friday said non-essential gatherings of more than 500 people should not proceed from Monday to halt the spread of the coronavirus.

Royal Agricultural Society of NSW chief executive Brock Gilmour says the decision to cancel the show – scheduled to start in three weeks—was a “huge disappointment” that would cost the society tens of millions of dollars.

“We will survive coronavirus. The show will be as big, bold and exciting as ever in 2021.”

The Easter show is something to look forward to for rural communities that have suffered tough times on the land in recent years.

“They’ve been going through drought for so many years, and then you overlay that with the bushfires,” Gilmour said.

“Our exhibitor numbers this year were strong—people wanted to be there for their mental health. It’s just a terrible situation.”

The show generates $250 million worth of economic activity in NSW every year, Gilmour said. Organisers will now turn their attention to planning for next year.

“Next year the show will be a huge hit. I’m expecting a million people through the gate. It will be huge.”