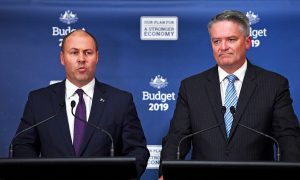 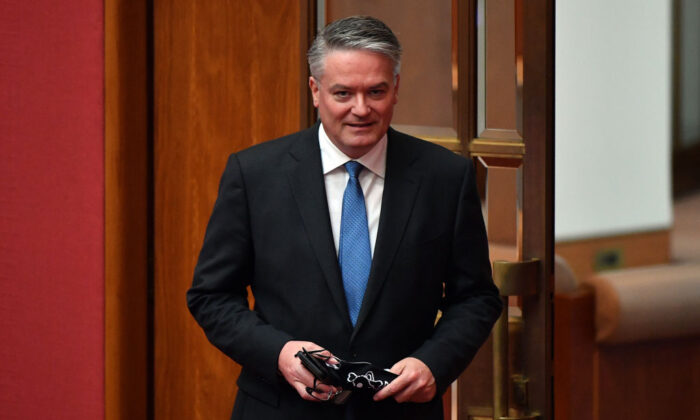 Ben Small will trade his high-vis for a suit and tie as Western Australia’s next senator.

The 32-year-old has been picked to replace retired minister Mathias Cormann in the Senate.

He will resign as marine manager of production logistics for gas giant Woodside Energy on Nov. 9.

Small, who also owns a bar in Bunbury, is keen to get his feet under the desk and inject his knowledge of corporate management and small business into the coalition party room.

Small will be placed third on the Liberal Party’s Senate ticket, behind senators Michaelia Cash and Dean Smith.

The Perth resident said he had a good relationship with Cormann, who has resigned to seek the job of OECD secretary-general.

“He was really over the moon to see the party getting behind someone very interested in business, tax, smaller government, reward for effort—the sort of things he’s been working hard for over a very long period of time.”

Small joined Liberal Party ranks in 2012 and has never worked as a political staffer.

It’s this real-world experience he hopes will serve him well in Canberra.

“I’m just as comfortable across a bar as I am in a boardroom,” Small said.

“It is that sort of breadth of experience that enables me to be able to bring something to the party room and the Senate.”

Small acknowledges he’s got a lot to learn but is confident his grounding in the energy sector will prove an asset, as the government refines plans for Australia’s gas-led coronavirus recovery.

“If we’re not careful gas will be the next coal and a bit of a pariah like the activist left have made it,” he said.

“Gas being front and centre of the Morrison energy plan is a real opportunity for Western Australia.”

A joint sitting of WA parliament will rubber-stamp the party’s Senate ticket recommendations, with Small expected to be sworn in when federal parliament convenes in late November.

By Callum Godde in Canberra