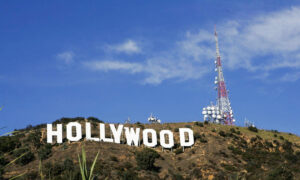 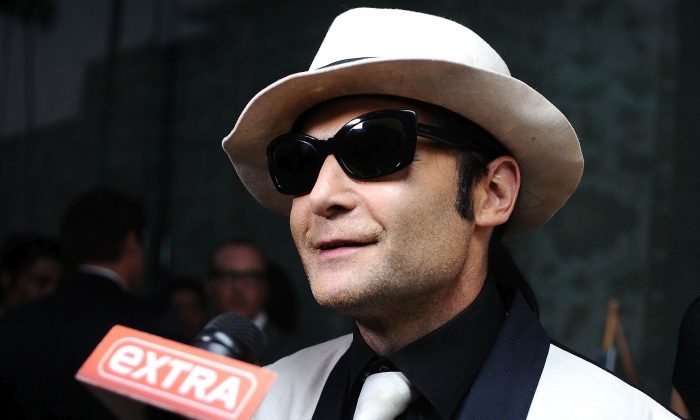 Corey Feldman Responds to Claims Made by Elijah Wood of Child Abuse in Hollywood: ‘I Would Love to Name Names’

Former child star Corey Feldman again opened up on his alleged experience of being sexually abused in Hollywood.

He was touching on what Elijah Wood recently said over the weekend about there being “a lot of vipers” in the industry, referring to the U.K.’s Jimmy Saville abuse scandal. “You all grew up with Savile … it must have been devastating,” Wood, 35, told the Times of London. “Clearly something major was going on in Hollywood. It was all organized. There are a lot of vipers in this industry, people who only have their own interests in mind.”

Feldman, best known for his roles in “The Goonies” and “The Lost Boys” in the 1980s, elaborated on claims that he had made several years ago, according to a new interview published by the Hollywood Reporter. He said there is a “growing” danger of Hollywood predators who use social media.

“This [Hollywood] is a place where adults have more direct and inappropriate connection with children than probably anywhere else in the world,” Feldman, 44, told The Hollywood Reporter.

He said friend and “Two Coreys” co-star Corey Haim, who died in 2013 after longstanding drug problems, suffered more abuse than he.

“He had more direct abuse than I did,” Feldman told the paper. The abuse, he said, “also occurred when he was 11. My son is 11 now and I can’t even begin to fathom the idea of something like that happening to him. It would destroy his whole being.”

Feldman said he believed Haim’s alleged abuser is part of a wider network of people who shield each other from exposure, and it was “probably connected to something bigger and that is probably how he has remained protected for all these years.”

He added: “This person uses intimidation and threats as a way to keep people quiet” and they “were all friends. Ask anybody in our group of kids at that time: They were passing us back and forth to each other.”

When asked what jobs in Hollywood some of these perpetrators worked in, Feldman explained he isn’t “able to name names” due to fear of a lawsuit. If someone else initiated the suit, he would name them.

“We’ve run into each other many times but no, I’ve never confronted him,” he added about one of his alleged attackers.

After his Times interview was published, Wood attempted to clarify his statements on Twitter on Tuesday.

“The Sunday Times interviewed me about my latest film but the story became about something else entirely,” he tweeted. “It prompted a number of false and misleading headlines.”

Wood said he just saw a documentary about the subject and wasn’t speaking from personal experience.

“Let me be clear: This subject of child abuse is an important one that should be discussed and properly investigated,” he tweeted. “But as I made absolutely clear to the writer, I have no first hand experience or observation of the topic so I cannot speak with any authority beyond articles I have read and films I have seen.”