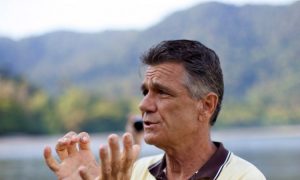 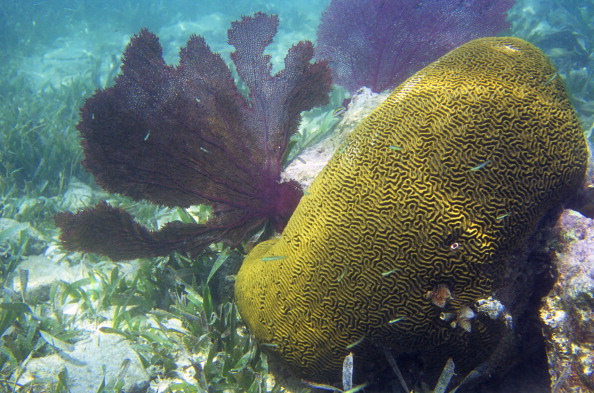 Coral reefs form one of the most delicate and valuable ecosystems along the coastlines of the world. Even though they cover less than 1% of the ocean floor, they provide habitat for close to 2 million species. Known as ‘the rainforests of the ocean’, owing to their rich and diverse biodiversity, now a recent study suggests that Coral reefs reduce wave energies by 97 percent which would otherwise have a harsh impact on the coastlines affecting lives of hundreds and thousands of people living in the area.

The findings were the results of studies by an international team of researchers from The University of Bologna, The Nature Conservancy, U. S. Geological Survey, Stanford University and University of California, Santa Cruz.

The researchers also added that restoring and saving these natural barriers was a better way to safeguard lives of millions of people living near coastlines than building artificial barriers to protect them from harsh oceanic natural hazards like Tsunami and storms.

Here are the important findings,

All around the world, about 197 million people inhabit towns, villages and cities in coastal areas below 10 meter elevation and within 50 Kilometres of Coral reefs which makes them prone to risks. If the coral reefs are degraded in these areas, it will have a severe impact on their lives.

For countries with limited fiscal resources, restoration of Coral reefs is the best solution for surviving storms and for mitigating other coastal hazards. Reef defences can be enhanced at just 1/10th of the cost of building artificial breakwaters such as seawalls.

“This study illustrates that the restoration and conservation of coral reefs is an important and cost effective solution to reduce risks from coastal hazards and climate change,” said Dr. Filippo Ferrario, lead author from the University of Bologna.

In terms of number of people who benefit from coral reefs, the top 15 countries includes India where over 36 million people can have safer lives thanks to the presence of coral reefs.

Corals are tiny soft-bodied creatures belonging to the group of animals called Cnidarians. An individual coral animal is known as a polyp and polyps typically live in colonies of hundreds and thousands.

Corals can be split into two main types soft corals and hard corals. The hard corals are the reef-building corals, the polyps which are protected by a hard skeleton made of calcium carbonate. This skeleton attaches itself to rocks on the sea bed. Coral polyps divide into thousands of clones and as the hard skeletons of the living and the dead polyps cement together, Coral reefs are formed.

Human activities like over fishing, pollution and sedimentation pose a constant threat to the Coral reefs around the world.

The most dangerous threat to Coral reefs however is Climate change. Rising sea temperatures cause a process called Coral Bleaching to happen. Because of Coral bleaching, the Corals are unable to get nutrients and begin to starve and die. Ocean acidification is another effect of climatic change which is very harmful to corals. As more carbon dioxide is absorbed into the ocean, the ocean becomes more acidic reducing the capacity of the hard corals to build their skeletons.