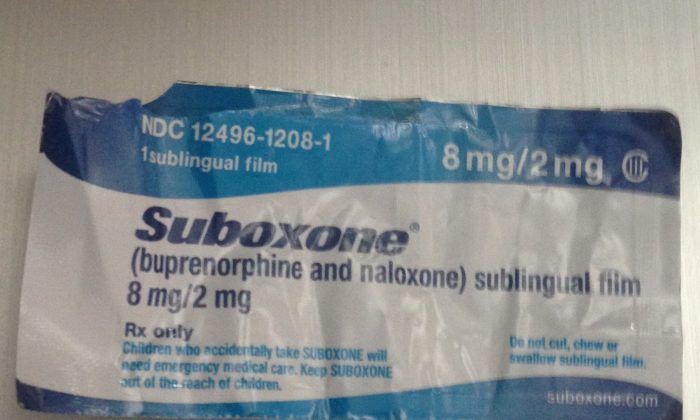 QUEENSBURY, N.Y.—Authorities say a 40-year-old man has been caught trying to smuggle prescription drugs into an upstate New York jail in his prosthetic leg after being arrested for assaulting his girlfriend.

The Warren County Sheriff’s Office tells The Post-Star of Glens Falls that Terrance Seymour was charged last week after his girlfriend said he beat her with the stock of a rifle and held her against her will for nearly 12 hours inside the home they share in the town of Horicon.

500 Pounds of Marijuana Found in Truck Outside Indiana Walmart

Officials say corrections officers at the county jail discovered doses of the prescription drug Suboxone hidden inside a hollow in his prosthesis during a search early Saturday.

Seymour, who lost a leg in a childhood accident, was charged with assault and promoting prison contraband. It couldn’t be determined if he has a lawyer who could comment on the charges.