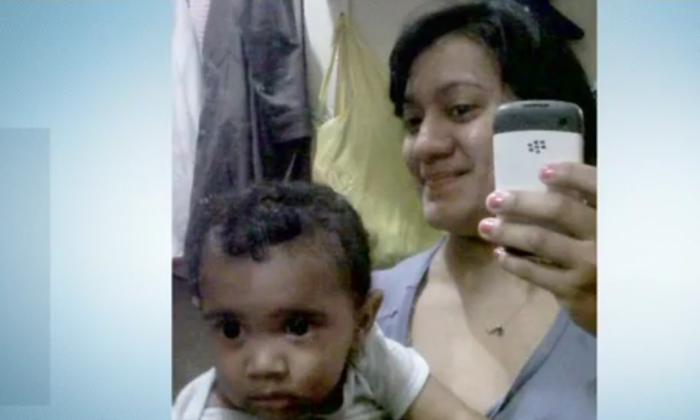 Ex-student Who Fathered Son With Teacher Killed Both

NEW YORK—Police say a former New York City high school student who in 2012 fathered a child with his then-teacher has killed the woman and their 4-year-old son.

Barahona was found Monday in her Harlem apartment with an electrical cord around her neck. Her son was found in the bathtub.

It wasn’t clear if the Bethlehem, Pennsylvania, man had an attorney who could comment on his behalf.

A 2012 report by school investigators determined the 36-year-old Barahona began a sexual relationship with Infante when he turned 18.

The report found Barahona believed she and Infante would get married before their relationship ended.

She was subsequently fired from the Bronx school.