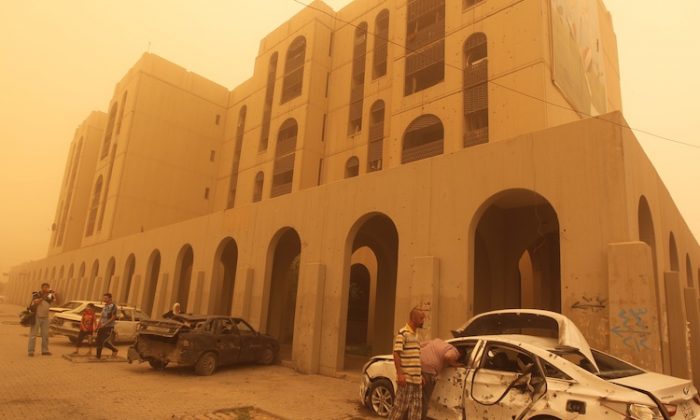 More than 10 car bombs exploded in six separate cities, including in Baghdad, Kirkuk, Samara, and others, the Al-Bawaba publication reported. The bombs appeared to target security patrols as well as the health minister, Hamad Amin.

Around 255 people were injured in the attacks. At least 11 were killed in Baghdad and 62 were wounded, Al-Bawaba said.

“They want to send a message that they can target the stability that has been achieved recently,” Col. Dhia al-Wakeel told The Associated Press. “This will not discourage our security forces.”

Al-Wakeel said that the incident resembled attacks carried out by al-Qaeda, but the terrorist network has not confirmed whether it is behind them, AP reported.

Hamid al-Mutlaq, a Sunni legislator, said that the country’s deteriorating political situation is making security in the country worse.

“We hold responsible all the government security forces and the leaders of the political process for today’s attacks,” he was quoted by AP as saying.