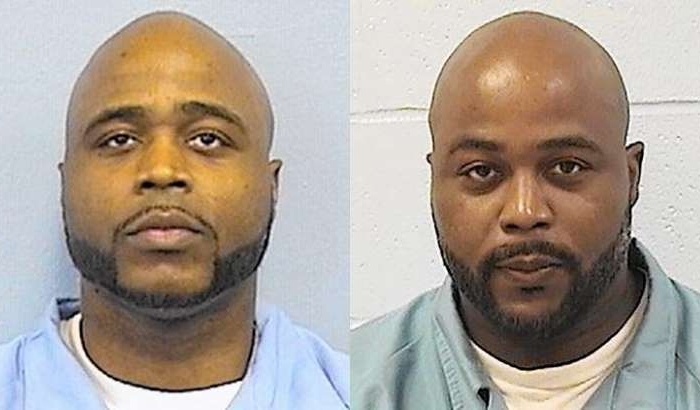 CHICAGO (AP) — The identical twin brother of a Cook County man who has been in prison for over a decade has confessed to committing his brother’s crime.

The Chicago Tribune reports that Karl Smith testified in court Thursday and said that he committed the murder his brother, Kevin Dugar, has been in custody for since 2003.

County prosecutors questioned the admission, telling Judge Vincent Gaughan that Smith only came forward after an appeals court upheld his own conviction for attempted murder. Smith is serving a 99-year prison sentence for his part in a home invasion and armed robbery in 2008 in which a 6-year-old boy was shot in the head.

Dugar’s lawyer, Karen Daniel, says the evidence against her client during his trial was thin.

It’s unclear when Gaughan will decide if Dugar should get a new trial.