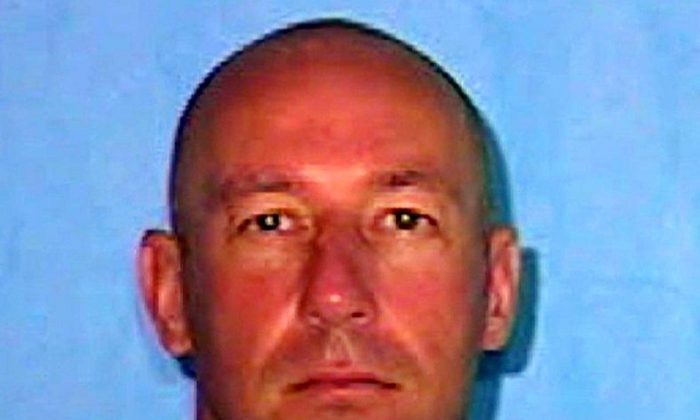 A convicted road rage killer was fatally shot Wednesday after he got into a fight with a driver in a separate incident, police said.

Gary Lynn Durham, 40, spent 11 years in prison for killing a man in 2001 during a road rage incident. The Hillsborough County Sheriff’s Office said he got into a confrontation in Plant City, Florida, after he got out of his pickup truck and approached the driver behind him.

The driver of the other vehicle, 42-year-old Robert Padgett, issued a warning to Durham before he grabbed a gun and shot him, the Tampa Bay Times reported.

A police spokesman said detectives would consider if Florida’s self-defense laws could be applied in the case.

No charges were filed against Padgett, but the Hillsborough State Attorney’s Office still has to investigate the shooting.

“Don’t engage with people, it’s not worth it over some sort of traffic related incident, or you’re five minutes late to work or school, just drive by and ignore the person and don’t get into some type of confrontation,” the sheriff’s department spokespreson told WFLA-TV. “It’s not worth anybody’s life.”

In 2002, Durham was convicted of manslaughter and served 10 years in prison before he was released in 2012. He was on probation when he was shot and killed.

“It’s a shame that he didn’t learn his lesson while in jail,” Gibbs’ widow, Nancy Gibbs, told the Tampa Bay Times. “I’m just glad I don’t have to worry about him or running into him somewhere. It’s ironic that he died in the same way as my husband.”