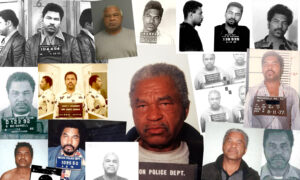 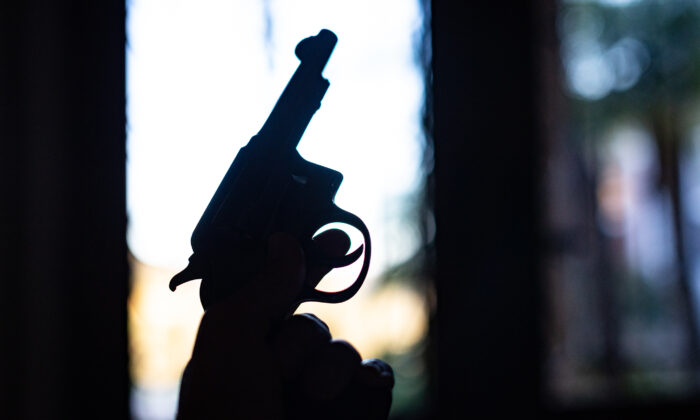 Nearly six years after murdering a high school football player at 15 years old, a convicted first-degree murderer in California could be granted early release through the assistance of Senate Bill 1391.

Through SB 1391, minors can’t be tried as adults no matter the crime they commit, making them eligible to be released from jail at the age of 25 with a clean criminal record.

The victim, Jaulon “JJ” Clavo, a 17-year-old high school senior, was driving back to school in Sacramento for a Friday night CIF football game with five of his friends when he was approached at a three-way stop sign by Keymontae Lindsey, 15, on Nov. 13, 2015.

Dr. Nicole Clavo, JJ’s mother, told The Epoch Times her son was coming back from Popeyes when he was shot multiple times, including by one bullet that went through his neck.

JJ was urged by his friends to drive forward with the bit of adrenaline that was left in him before he slumped over.

His friends were able to get him to the back seat before making their way back to campus where students and visitors were pouring in for Friday night football.

“Campus was about a mile and a half away from where they were,” Nicole said. “Unfortunately, he didn’t survive.”

Nicole described her son as being “full of life.” She recalls taking him for his 16th birthday to buy him a car off the lot. A battle she faces is having bought him a car that he later would pass away in.

The following day, on Nov. 14, Lindsey was arrested before being officially charged with murder in February 2016.

The Clavo family waited nearly four years until they officially went to trial in August 2019, shortly after SB 1391 was signed into law earlier that year.

“Unfortunately, Senate Bill 1391 came through like a creep in the night,” Clavo said.

Lindsey, who was supposed to be charged as an adult, was deemed eligible to proceed through juvenile court by a judge.

“There would be no supervision in the community. At any time, however, a youth may return to court and bring motions to show that he has met his rehabilitative goals, seeking termination of his juvenile wardship/supervision prior to that time.”

Unless Lindsey is found to be in violation of a court order, he will not be eligible to remain behind bars.

“My son was really the first case to be here in Sacramento, to be put forward under [SB] 1391,” Nicole said. “It was one of the first cases to go to the appeals court as well here in Sacramento County, and we, unfortunately, lost our appeals in appeals court. They sided with 1391. Which means regardless of whether or not we’ve already been through all their proceedings, they were able to take us all back to the beginning.”

Under SB 1391, Nicole worries that Lindsey will not be ready for release in the years to come. In court, Nicole gave a victim statement for the need to break the cycle of Lindsey’s family inheritance.

“My concern would be is that he comes back with his family and falls back into the same hole, that he repeats the same crimes, victimizes someone else,” she said. “We’re not holding these people accountable for their actions and their crimes. The victims constantly suffer at the hands of these laws, and those who are making them, they’re familiar with the pain and the torment they endure living life afterward.”

Lindsey is 21 years old and sits with first-degree murder charges that will be dismissed in four years.