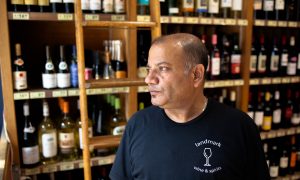 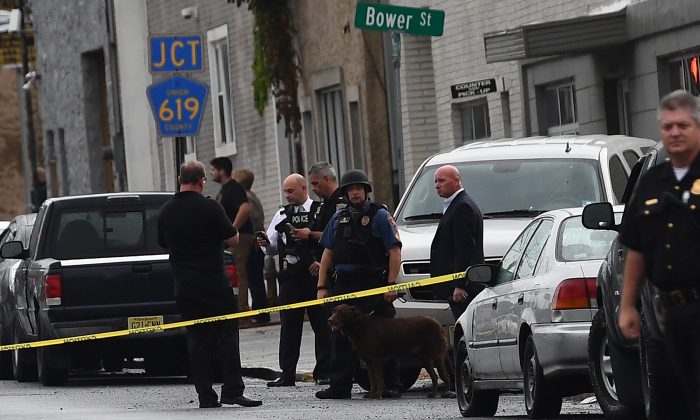 A man who injured 30 people with a pressure cooker bomb has been trying to train inmates in Manhattan’s Metropolitan Correction Center to follow in his footsteps.

Ahmad Khan Rahimi was convicted in October of charges, which include using a weapon of mass destruction and bombing a public place when he set off a pressure-cooker bomb, which sent shrapnel ripping through 30 people on 23rd Street in Chelsea.

Rahimi had planted a second bomb on 27th Street, which failed to ignite.

The 29-year-old Afghanistan native, who lived in Elizabeth, New Jersey, planted the bombs, and detonated one, on Sept. 17, 2016. Police found Rahimi’s fingerprints and DNA on the bombs. He was arrested two days later following a shootout with police in New Jersey.

While in prison, Rahimi used Friday prayers to spread radical Islamist information to other Muslim inmates.

According to a letter from the U.S. Attorney’s Office to Federal Judge Richard Berman, Rahimi “distributed extremist material to other inmates.”

The extremist materials were seized by police when they confiscated Rahimi’s laptop computer at the time of his arrest. His laptop was returned to him before the trial to help in preparing his defense.

According to the prosecutor’s letter, “The defendant allowed the inmates to view these materials on his laptop, and also provided some of them with electronic copies.”

“After learning of the defendant’s radicalization efforts, the Metropolitan Correction Center (MCC) staff searched his personal property and located, among other things, an address book containing the names and inmate numbers of other defendants charged with terrorism offenses,” the letter continued.

Inmates using the law library are given access to evidence against them to help them prepare and participate in their defenses.

The list of inmates found on Rahimi’s laptop included Muhanad Mahmoud Al-Farekh, convicted of a 2009 attack on an Army base in Afghanistan, and Maalik Alim Jones, an alleged al-Shabab recruit.