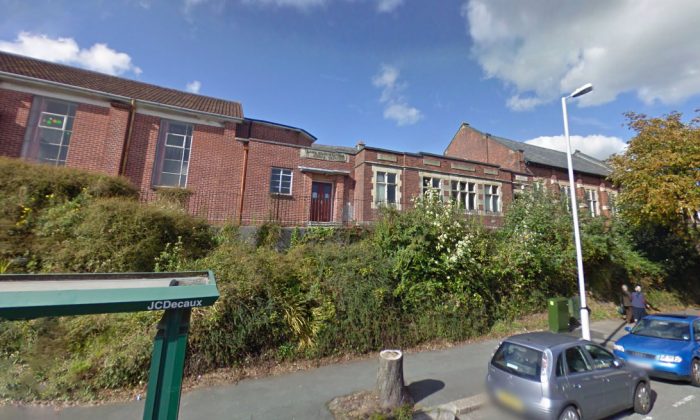 Convicted British Pedophile Vanessa George Could Be Released Within Days

One of Britain’s worst female pedophiles could be freed from prison within days if her bid for parole is successful.

Vanessa George, 49, has been detained since 2009 when she was found guilty of abusing underage minors at a nursery she worked for and sending footage of the abuse to a pedophile ring.

The mother of two had received an indefinite sentence with a minimum of seven years for sexually abusing 64 babies and toddlers at the now defunct Little Ted’s Nursery in Plymouth, 212 miles southwest of London. She will argue in her application to the parole board later this month that she is no longer a danger to society, according to The Sun.

However, child protection advocates, who have questioned the “indeterminate sentence” George received, are now calling for the woman to continue serving her time at Bronzefield Prison in Surrey, about 20 miles southwest of London.

“The minimum recommendation of seven years in jail for Vanessa George was very, very low, which explains why the parole authorities have kept her inside,” Victims’ Rights Campaign Director Harry Fletcher told The Sun.

Fletcher claimed George, who has since changed her surname back to her maiden name of Marks, and other members of the pedophile ring received £133,990 ($174,191) in legal aid to help cover their legal expenses.

“It is scandalous these convicted pedophiles receive more than £100,000 in legal aid while victims get a pittance,” Fletcher said.

Campaigners have called on George to stay inside https://t.co/quMMReOBbV

The Ministry of Justice told The Sun legal aid is only available to those who “pass a strict means test.”

“In civil legal aid cases, an applicant must satisfy merits and financial means tests in order to qualify for legal aid,” a spokesperson said in a statement according to the Mirror Online. “Applicants who meet the relevant means thresholds may still be required to pay a significant contribution towards the costs of their case.”

Sick paedophile Vanessa George ‘could be freed from jail within days’https://t.co/Qmm1Urwd0f pic.twitter.com/c2KzLj1mAi

George made headlines after it was revealed she had sent indecent images to pedophile Colin Blanchard from Rochdale in northwest UK after meeting him on Facebook.

Blanchard was believed to be the “hub of the pedophile wheel” whose task was to forward pictures to a pedophile ring, including Angela Allen from Nottingham, who was jailed for five years. Blanchard was sentenced to a minimum of nine years back in 2011.

George was also criticized for not doing everything in her power to help identify the victims.

In sentencing George the judge described her actions as being so disturbing they “plumbed new depths of depravity.”

“Parents have to live with the memory of you coming out with a smile on your face to hand back their child, when you may well have been doing unspeakable things to that child,” Justice Sir John Royce said, warning she may spend the rest of her life in prison.

“Many, and I suspect everyone so deeply affected by your dreadful deeds, will say that would not be a day too long,” Royce said. “If the parole board is not satisfied it is safe for you to be released then you will spend the rest of your days in prison. Some may say that would be too harsh.”

George’s two biological daughters have publicly disowned her while her former spouse has repeatedly blamed George for ruining his life.