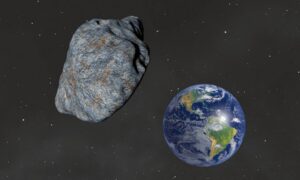 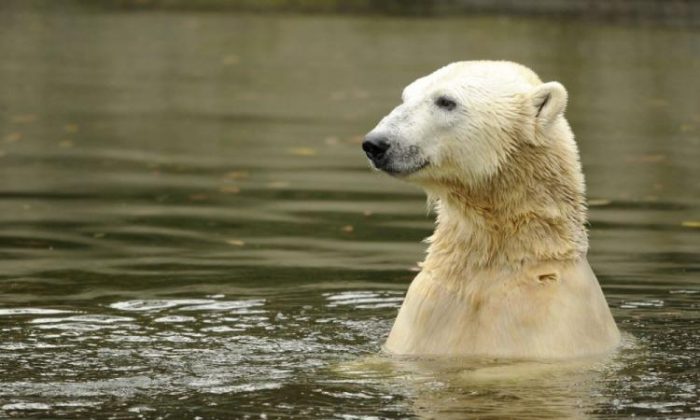 A polar bear monitor, Leo Ikakhik, explained that a viral video of a starving polar bear may not be what it seems.

“I wasn’t totally surprised. These things happen,” he told the CBC. “Mother Nature is going to do part of that. You know, it’s just part of the cycle.”

The emaciated bear captured the attention of millions of people as it rummaged through trash to search for food. Many said the bear is a victim of climate change. The Guardian says the video “exposes climate change impact” on polar bears.

Ikakhik has monitored bear activity around Arviat—a town on the western shore of the Hudson Bay—since 2010, and he works with organizations like World Wildlife Fund Canada to prevent the bears from getting near human populations.

“Everybody probably was shocked to see a really skinny bear, but this is not my first time seeing something like this,” he said.

He added to the CBC that it probably isn’t climate change that caused the bear to appear that way.

An Inuit polar bear monitor has a different take on that polar bear video recently circulating: Leo Ikakhik suspects the bear was sick or recovering from an injury that made it unable to hunthttps://t.co/VrXU85VUoN

“I wouldn’t really blame the climate change. It’s just part of the animal, what they go through,” he said.

“Since I’m from the North, I wouldn’t really fall for the video,” he added.

“We are not sure that it was because of climate change. It is impossible to tell why he was in this state. Maybe it could have been an injury or a disease, but the point is that it was starving and we want people to know what a starving polar bear looks like, because as we lose the ice in the Arctic polar bears will starve,” SeaLegacy co-founder Cristina Mittermeier also noted.

Others also noted that the bear looks sick or injured.

That bear is obviously quite sick or badly injured, which can also happen to any other animal. It could have been in a serious accident, got a bad fight injury or ate something that damaged it’s vital organs. Please, don’t assume all bears are starving because of this one photo.

Steven Amstrup, chief scientist for Polar Bears International, noted that climate change might not be the reason for demise of the polar bear in the video.

“We cannot say, from the footage captured here, that this bear’s malnutrition was caused by global warming and its associated sea ice loss,” he said. “Polar bears have few natural predators. Although they normally live a long time, they are not immortal. All eventually die and most do so because they have not been able to capture enough food. This means that malnutrition is a major cause of death for polar bears.”