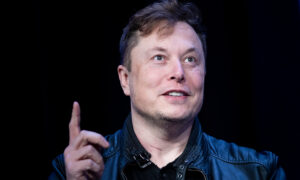 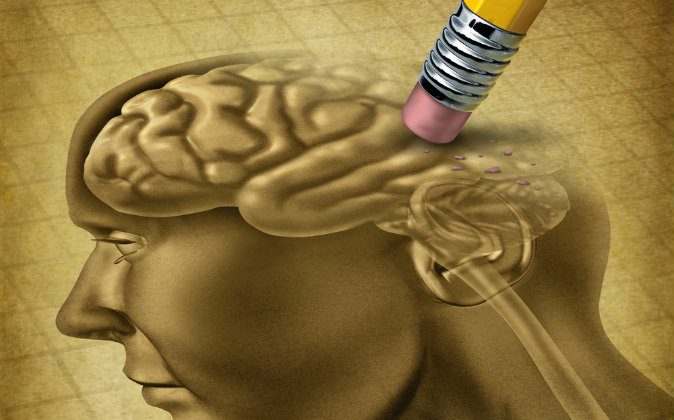 Context Is Critical for Making Memories

Very often, our memories must distinguish not just what happened and where, but when an event occurred—and what came before and after.

New research shows that a part of the brain called the hippocampus stores memories by their “temporal context.”

“We need to remember not just what happened, but when,” says Liang-Tien (Frank) Hsieh, first author on the paper published March 5 in the journal Neuron and a graduate student at the University of California, Davis.

The hippocampus is thought to be involved in forming memories. But it’s not clear whether the hippocampus stores representations of specific objects, or if it represents them in context.

Hsieh and Charan Ranganath, a professor in the psychology department and the Center for Neuroscience, looked for hippocampus activity linked to particular memories.

First, they showed volunteers a series of pictures of animals and objects. Then they scanned the volunteers’ brains as they showed them the same series again, with questions such as, “is this alive?” or “does this generate heat?”

The questions prompted the volunteers to search their memories for information. When the images were shown in the same sequence as before, the volunteers could anticipate the next image, making for a faster response.

In other words, the coding of the memory in the hippocampus was dependent on its context, not just on content.

“It turns out that when you take the image out of sequence, the pattern disappears,” Ranganath says. “For the hippocampus, context is critical, not content, and it’s fairly unique in how it pulls things together.”

Other parts of the brain store memories of objects that are independent of their context, Ranganath notes.

“For patients with memory problems this is a big deal,” Ranganath says. “It’s not just something that’s useful in understanding healthy memory, but allows us to understand and intervene in memory problems.”

The National Institutes of Health, a Guggenheim Foundation fellowship to Ranganath, and a Howard Hughes Medical Institute fellowship awarded to Hsieh supported the project.

This article was originally published on www.futurity.org