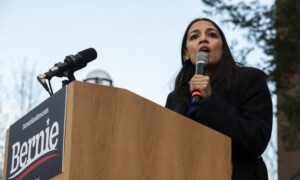 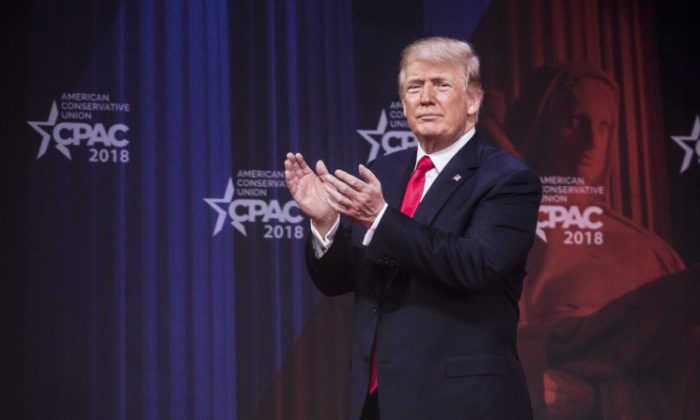 American consumers are the most confident they’ve been since 2000.

The Conference Board says its consumer confidence index rose to 130.8 in February, its highest since November 2000 and up from 124.3 in January.

The business research group’s index measures consumers’ assessment of current conditions and their outlook for the next six months. They feel better about today’s economy than they have since March 2001. Their outlook also improved.

Late last year, Republicans in Congress enacted a tax-cut bill spearheaded by President Donald Trump. The cuts, which received no Democrat votes and apply to 90 percent of American employees, are starting to show up in workers’ paychecks.

The tax cuts applied to businesses as well, and companies are now passing on the windfall to employees in form of wage increases, stock options, and cash bonuses. More than 3 million American workers have or will receive tax-cut related cash bonuses, according to Americans for Tax Reform.

A strong job market is also boosting confidence. The unemployment rate has stayed at a 17-year low 4.1 percent.

Consumers shrugged off volatility in the stock market.

“Despite the recent stock market volatility, consumers expressed greater optimism about short-term prospects for business and labor market conditions, as well as their financial prospects,” Lynn Franco, the Conference Board’s director of economic indicators, said in a statement.

“Overall, consumers remain quite confident that the economy will continue expanding at a strong pace in the months ahead,” Franco added.

Economists watch the Conference Board report closely because consumer spending accounts for about 70 percent of U.S. economic output.

The overall index hit bottom at 25.3 in February 2009 at the depths of the Great Recession before rebounding as the U.S. economy recovered.