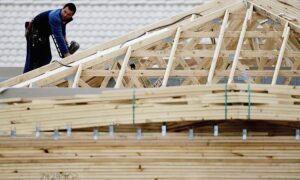 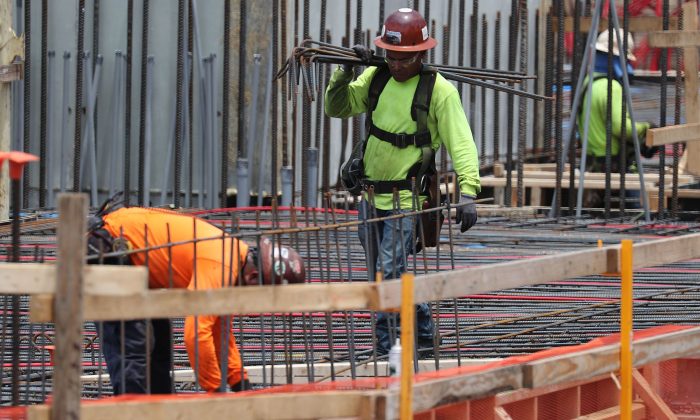 According to analysis of recent government data by the Association of General Contractors of America (AGC), employment in the construction sector increased by 158,000 jobs in June. However, jobs in infrastructural construction continued to shrink over the same period.

The overall rate of unemployment in construction was 10.1 percent, with 962,000 construction workers currently off work. The unemployment figures for the industry were the most severe June jobless levels since 2012, with two-and-one-half times as many jobless as in June 2019.

Moreover, officials at the Association predict that infrastructure jobs will continue to decline unless the federal government acts promptly to top up state and local budgets earmarked for road-building and other civil engineering projects.

Simonson said that with the fiscal year commencing on July 1 for many agencies, such infrastructure-related jobs will likely continue to be lost as both state and local governments are forced to postpone or cancel projects. He said that many projects will not commence as planned because cities and local authorities are scrambling to control budget deficits incurred as a result of the CCP virus crisis and the associated measures to control its spread.

According to Simonson, the Contractors Association carried out its most recent survey between June 9 and 17. The survey found that almost one-third of construction contractors reported that a project or projects scheduled to commence in June or thereafter had been canceled. Meanwhile, only one-fifth of construction firms reported that they had been able to secure new projects or project expansions, which continued to align with figures from April and May.

Progress in the construction of non-residential buildings meant that jobs in that area increased by over 13,000 in June, while nonresidential specialty trade contractor positions jumped by 71,300 for the month. Both were down over 5 percent on June 2019 levels, however.

The civil engineering and heavy construction sectors were hard hit, with 9,700 further jobs lost in June.

AGC officials said it is critical for the industry that federal decision-makers confirm and implement funding for infrastructure projects, including bridges, highways, civil water projects, and airports. The AGC views the Moving Forward Act (pdf) passed by Congress Wednesday as an initial step in that direction, but cautioned that a more bipartisan approach to infrastructure is needed to ensure funding proposals can pass both houses and become law.

The Act was passed Congress on July 1, but faces considerable opposition in the Senate.

“We urge officials of both parties, both sides of Capitol Hill, and the Administration to come together promptly on meaningful increases in infrastructure funding,” said the CEO of the Association of General Contractors, Stephen E. Sandherr.

“Without quick action, the job gains of the past two months will be lost, along with the opportunity to start on improving the nation’s infrastructure at a time when labor availability is high and materials and borrowing costs are low.”