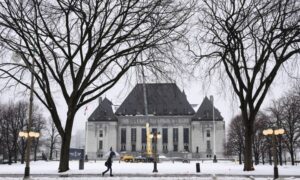 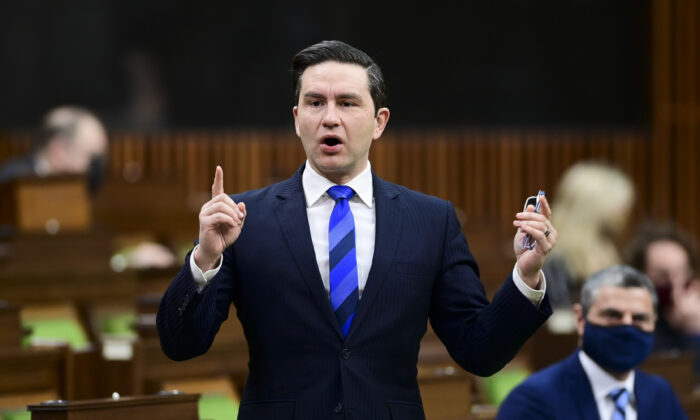 “Some argue the Rogers-Shaw deal means more investment, others that it means less competition,” said Pierre Poilievre, Conservative Shadow Minister for Jobs and Industry, in a statement on Tuesday.

“The only way to know for sure [is] through careful study and intense debate. Conservatives want the Industry Committee to hear from customers, workers, business leaders, engineers, economists, and other experts, to get a complete understanding of the proposed deal.”

On March 15, Rogers announced an agreement to acquire Shaw in a transaction valued at $26 billion, including debt. The deal will see two of Canada’s largest cable companies, as well as their wireless networks combined, leaving the industry with only two remaining competitors, Telus and Bell.

In its statement, Rogers said it “will invest $6.5 billion in Western Canada to build critically needed 5G networks, connect underserved rural and Indigenous communities, and bring added choice to customers and businesses.”

The merger will also create up to 3,000 net new jobs across Alberta, British Columbia, Manitoba, and Saskatchewan, Rogers added.

But Poilievre argued that Canada’s telecommunication sector is not operating in a free market system, which does not benefit Canadian consumers.

“In most sectors, free enterprise forces businesses to compete for workers with higher wages and for consumers with better products and prices,” Poilievre said. “Canada’s telecommunication sector is an exception. It is not a free market but a protected regulated system, where government agencies try to do what open competition would normally do.”

“That system has not served Canada particularly well and has left us with higher prices and millions of Canadians who cannot access high-speed internet to run their businesses or have their kids participate in online learning,” he added.

According to a 2019 report from Innovation, Science and Economic Development Canada, Canada has the highest or second highest adjusted prices for mobile wireless when compared to the United States, Australia, UK, France, Italy, Germany and Japan. It also said Canada’s pricing for higher internet speeds was still on the higher end even as wireless and broadband prices have been declining.

Following the Rogers-Shaw deal announcement, Industry Minister François-Philippe Champagne posted a statement on Twitter saying that his department will review the transaction, while also stressing affordable services for Canadians is crucial among other priorities.

“We have been clear that greater affordability, competition, and innovation in the Canadian telecommunications sector are as important to us as a government as they are to Canadians concerned about their cell phone bills,” Champagne said. “These goals will be front and centre in analyzing the implications of today’s news.”

“This transaction will be reviewed by the independent Competition Bureau of Canada, the Canadian Radio-television and Telecommunications Commission (CRTC), as well as the department of Innovation, Science, and Economic Development (ISED) and we won’t presuppose the outcomes of these processes,” he added.

The Competition Bureau said that they would assess whether the acquisition of Shaw by Rogers would result in a “substantial lessening or prevention of competition.”

“It is difficult to say how long a particular review will take,” the Bureau said in a press release on Monday. But should the “Bureau determine that the proposed transaction is likely to substantially lessen or prevent competition, we will not hesitate to take appropriate action.”