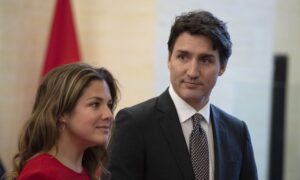 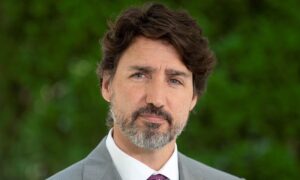 Conservative MPs Call For Emergency Meeting Over WE Charity Scandal
0 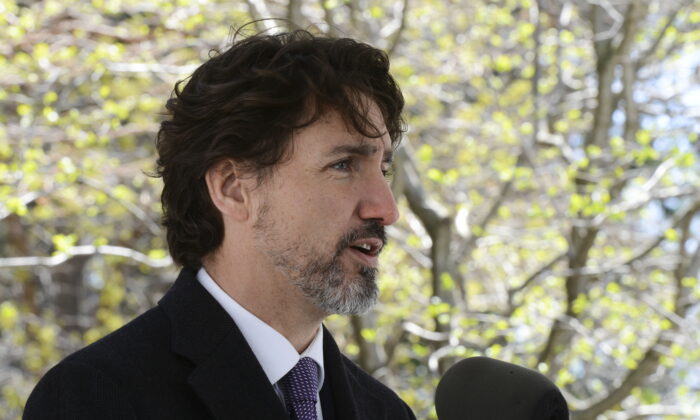 Prime Minister Justin Trudeau delivers an address to Canadians from Rideau Cottage during the COVID-19 pandemic in Ottawa, Canada, on May 5, 2020. (Sean Kilpatrick/The Canadian Press)
Canada

OTTAWA—The federal Conservatives are planning to call Prime Minister Justin Trudeau to testify before a parliamentary committee on his government’s decision to have WE Charity administer a $900−million student volunteer program.

Conservative finance critic Pierre Poilievre laid out the plan today amid growing pressure on Trudeau and Liberal cabinet ministers to explain how the sole-sourced deal announced late last month came to be.

Trudeau has previously said federal public servants recommended WE to administer the Canada Student Services Grant before the decision was approved by cabinet.

But Trudeau’s previous appearances at WE events prompted questions about a potential conflict of interest even before revelations last week that his wife, brother and mother received a combined $300,000 from the organization for speaking engagements.

Ethics Commissioner Mario Dion is already investigating whether Trudeau violated the Conflict of Interest Act over the WE contract, but Poilievre says he wants the prime minister to explain himself to Canadians by appearing at the finance committee.

The Conservatives will need support from the Bloc Quebecois and NDP to compel Trudeau to appear, though University of Ottawa parliamentary expert Philippe Lagasse says even that is no sure thing given various parliamentary rules and procedures.