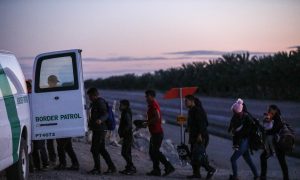 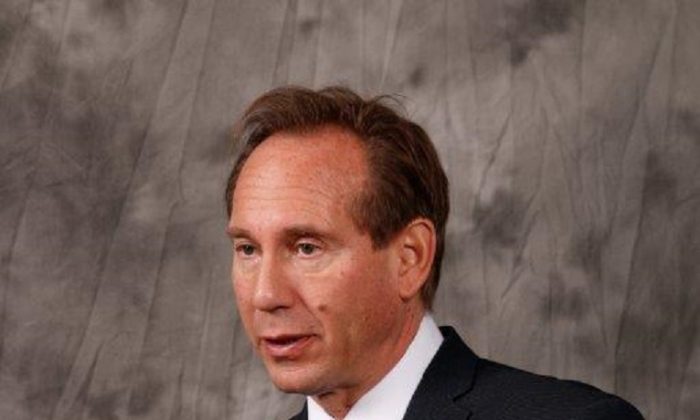 Eric Early, an outspoken lawyer known for his conservative activism, is seeking the Republican Party nomination to challenge one of President Donald Trump’s most vocal antagonists, U.S. Rep. Adam Schiff, in California’s 28th congressional district in the 2020 election.

Schiff is chairman of the House Permanent Select Committee on Intelligence, which oversees the nation’s intelligence agencies, including components of the departments of Defense, Homeland Security, Justice, State, and Energy.

He is among the most high-profile promoters of the Trump–Russia electoral collusion conspiracy theory that was bolstered by the since-discredited dossier compiled by former MI6 operative Christopher Steele. The former British spy was reportedly questioned by U.S. Department of Justice officials for 16 hours in June as part of an inquiry conducted by the department’s inspector general, Michael Horowitz, Politico reported on July 9.

Early shared his contempt for Schiff in an interview with The Epoch Times.

“I’ve watched Adam Schiff lie to every one of us for two years about Russian collusion,” he said. “I’m done watching the ever-evolving disaster that is Adam Schiff.

“Schiff is a national disgrace. His sole focus has been on trying to destroy a president. I plan to hold him accountable for his misdeeds and blatant self-interest.

“He’s been in elected office for 23 years and has nothing to show for it other than vanity clips on national television and tens of millions of wasted taxpayer dollars. … Homelessness has skyrocketed on his watch. Every day Californians’ cost of living is out of control. Crime is on the rise and Schiff, by his actions and inaction, shows that he couldn’t care less,” Early said.

Early said he’s in the race “to hold him accountable, for the people.”

The Schiff campaign office in Burbank was contacted, but didn’t respond by press time.

The 28th district, which encompasses West Hollywood, Burbank, Glendale, parts of the Los Angeles suburbs, and parts of Central Los Angeles, is a tough one for Republicans.

Early has also locked horns with Democratic California Attorney General Xavier Becerra, another Trump antagonist. After 24 years in the U.S. House of Representatives, Becerra was appointed attorney general on Jan. 24, 2017, replacing Democrat Kamala Harris, who was elected to the U.S. Senate. He won election to the position in his own right on Nov. 6, 2018.

Early ran unsuccessfully for Becerra’s post in 2018, garnering close to a million votes in his first run for political office.

Early argues that Becerra is ineligible for the post because he hadn’t practiced law for five years prior to his appointment or election to the office, as required by state law.

“The state’s top legal officer should have at least a modicum of experience as a practicing lawyer,” Early told The Epoch Times in May.

In his legal practice, Early represents parents in Santa Barbara, California, who have filed a lawsuit against a radical activist group called Just Communities Central Coast (JCCC) and the local school board over taxpayer-funded “implicit bias” instruction. They characterize these taxpayer-supported sessions provided by JCCC as public-school indoctrination that falsely portrays America, depicting the nation as a cruel, oppressive, and racist country.

The lawsuit, which was in federal court but has since been transferred to the state court system, was initiated by Fair Education Santa Barbara, a tax-exempt nonprofit organization created by parents of children enrolled in the Santa Barbara Unified School District (SBUSD).

The lawsuit aims to halt what Early previously called a “creeping, social justice warrior, alt-left takeover” of the school district.

“The bottom line is it’s time to stop the far-left indoctrination of the district’s teachers and students, and it’s time to bring to light what’s really going on in these classrooms to parents who had no idea before this came to light,” Early said.