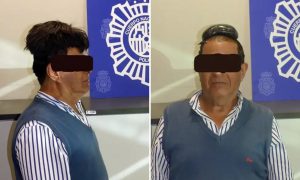 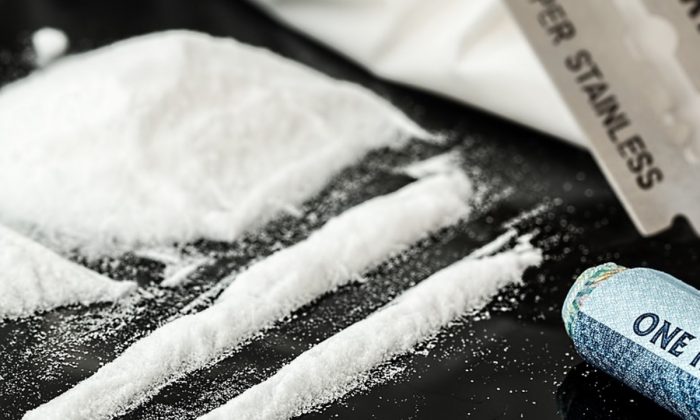 Connecticut’s Department of Public Health has imposed a fine on a nursing home where four patients were found to have taken cocaine.

According to a report by the News Times, the RegalCare facility in New Haven was hit with $1,680 in fines after patients tested positive for cocaine.

The case dates back to April 2018, when the state’s Department of Public Health stated that a RegalCare resident was seen passing around a dollar bill containing traces of a white powder.

Two weeks later, another resident was found unresponsive on the floor. Tests indicated that the victim had in their system both cocaine and opiates.

The Department of Public Health stated that a day later, a methadone clinic had made contact and indicated that another resident at the facility had tested positive for cocaine. That resident was cited by the Daily Mail as claiming a chain of supply that led back to a nurse’s aide.

The aide was later fired.

According to Connecticut’s chief medical examiner, the projected total number of deaths due to drugs in the state for 2019 is expected to set a dismal new record.

While in the first six months of the year, a total of 544 people died in Connecticut as a result of accidental drug intoxication, that figure is expected to rise to over one thousand.

The chief medical examiner estimates 1088 people will die in the state due to drugs, with 1022 of those deaths attributed to opioids.

“Fentanyl continues to be the most common drug detected (in over 75 percent of all accidental drug intoxication deaths),” Dr. James Gill told CT Post in a written statement. “Deaths involving cocaine also continue to increase.”

Gill added that in some cases, drugs used to treat animals were added to the opiates. He said that xylazine, a tranquilizer used by veterinarians, was found in 26 fentanyl-related deaths.

“This is likely being added locally as an adulterant,” he explained.

One of the success stories is Tom, a 54-year-old who owned a construction company before breaking his hip and leg in a fall and becoming addicted to painkillers. He eventually lost his company and his house.

“All you do is spend your days looking for meds off the street because you don’t want to detox. It was horrifying,” said Tom, who has since completed Elk Grove Village’s recovery program and landed work with a catering company.

Thousands of cities and counties, along with nearly every state, have sued OxyContin maker Purdue Pharma LP. The lawsuits, seeking billions of dollars in damages, claim the company and family aggressively marketed prescription painkillers while misleading doctors and patients about their addiction and overdose risks.