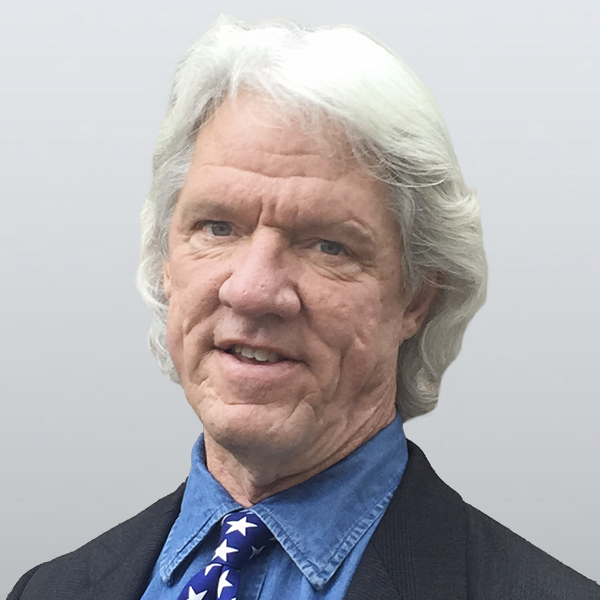 INDIANAPOLIS—An Indiana congresswoman who grew up under communist rule said the raid on former President Donald Trump’s home was similar to “KGB-style tactics.”

Rep. Victoria Spartz (R-Ind.), who grew up in Ukraine when it was part of the former Soviet Union, was one of about a dozen House Republicans who met with Trump on Aug. 9, the day after the FBI raid.

She says the raid outraged her.

“As a U.S. congresswoman who grew up in the USSR, the FBI raid of President Trump’s home is alarming. It is reminiscent of KGB-style tactics,” Spartz wrote in an email to The Epoch Times.

Spartz is calling for equal treatment under the law, “not spectacles to destroy potential political opponents.”

“I don’t remember Hillary Clinton or Hunter Biden’s homes being raided in this embarrassing way,” she said.

Banks told Fox News that Trump was “upbeat” and had made his decision about whether to run for president in 2024.

Spartz advised facts before feelings in the wake of the raid on Trump’s Palm Beach, Florida, home.

“Regardless of people’s feelings about President Trump, this should not be acceptable in a democratic society,” she said.

“If the federal government can raid the home of a former president, all Americans should ask, ‘What can 87,000 new IRS agents do to me?’”

She was referring to a provision in the Inflation Reduction Act that would give the Internal Revenue Service $45.6 billion in funding for tax enforcement activities—enough to hire as many as 87,000 new agents. The bill was recently passed by the Senate and House, and was signed by President Joe Biden on Aug. 16.

Trump was in New York City while his Florida home was raided on Aug. 8. Unconfirmed reports citing anonymous sources have said that the raid was related to a Department of Justice probe into whether Trump held on to records when he left the White House. Both the FBI and DOJ have declined to comment on the raid.

All presidential correspondence and documentation have to be handed over to the National Archives when a president leaves office, according to a 1978 law.

“It breaks my heart to see what is happening in our country and around the world,” Spartz said, “but I have full faith in the American people to defeat the rise of socialism and communism once again with the right leaders.”

Banks said the lawmakers’ conversation with Trump involved Republicans winning back the congressional majority, and what they might do with that majority.

Spartz said she was honored to spend time with and support Trump along with her Republican colleagues.

“We need to have more people like President Trump who aren’t afraid to challenge the DC machine,” she said.