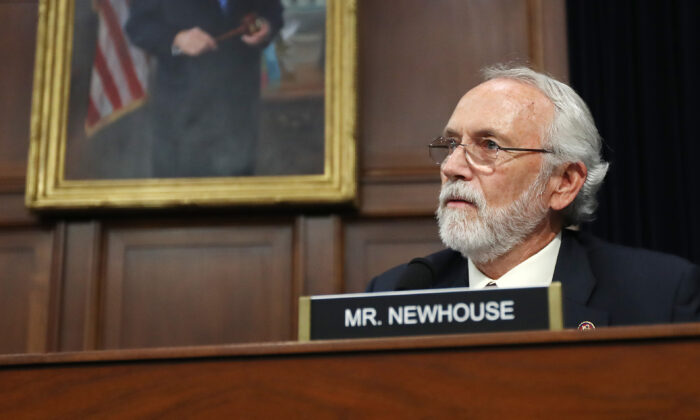 Rep. Dan Newhouse (R-Wash.) questions Matt Albence, who was then-acting director of the Immigration and Customs Enforcement, during a hearing in the Rayburn House Office Building on Capitol Hill on July 25, 2019. (Chip Somodevilla/Getty Images)
By Frank Fang

Chinese firms have been buying U.S. agricultural land for the past decade. According to data from the U.S. Department of Agriculture (USDA), Chinese investors controlled 191,652 acres in the United States worth about $1.86 billion before the start of 2020, compared to 13,720 acres, worth $81,425, as of the end of 2010.

A previous version of the article misstated the value associated with land owned by Chinese investors by the start of 2020. The value of the land should be $1.86 billion. The Epoch Times regrets the error.