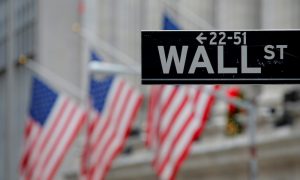 Are Age-Based Funds Protecting US Investors Close to Retirement?
0 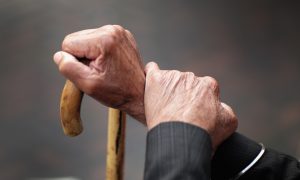 The Hidden Retirement Crisis and One Solution
0 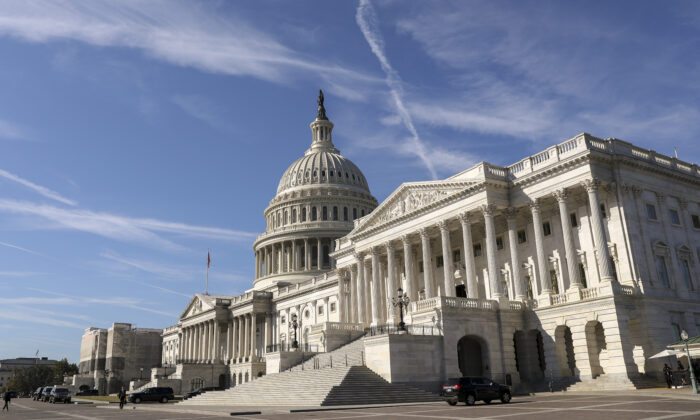 Congress has passed a monumental retirement system overhaul package called the Setting Every Community Up for Retirement Enhancement (SECURE) Act of 2019, the first significant retirement legislation in 13 years.

The SECURE Act was included in a larger package of spending legislation headed for approval this week. The bill, which has bipartisan support, passed the U.S. House of Representatives in May, but it has been hung up since then in the Senate due to a range of pet issues of a handful of senators.

SECURE includes a number of provisions that could improve the outlook for retirement saving over the coming decade and beyond.

“When you ask people about their key fears in retirement, the worry that they will outlive their money is always near the top of the list,” said Melissa Kahn, managing director for retirement policy at State Street Global Advisors.

American households in which the head of the household is between the ages of 35 and 64 face a retirement savings shortfall of $3.83 trillion, according to a study by the nonprofit Employee Benefit Research Institute. The research also estimates that 40.6 percent of households will run short of money in later life. This is down by 1.7 percentage points compared to 2014, when the aggregate retirement deficit American households in this age bracket faced was $4.44 trillion.

“While some provisions are administrative in nature or intended to raise revenue, most of the changes are taxpayer-friendly measures designed to boost retirement savings,” argues Tax Editor Rocky Mengle in a deeper dive into the effects of the bill called “10 Ways the SECURE Act Will Impact Your Retirement Savings.”

One example Mengle cites is that SECURE pushes the age that triggers required minimum distributions (RMDs) from 70.5 to 72. This way, seniors who choose not to dip into their retirement funds and let them grow that additional 18 months could see their overall retirement savings increase.

The insurance industry threw its lobbying weight behind the legislation, which includes a safe harbor provision that makes it much easier for employers to offer annuity products through their retirement plans.

Annuities—which provide a steady stream of income over a specified time or for life—do not sell very well, but getting them in front of 401(k) participants at the point of retirement could be profitable for the insurance industry and, at the same time, benefit some retirees. With fewer workers expecting a traditional defined benefit pension, annuities offer a way to guarantee some amount of income in retirement, mitigating longevity risk.

Consumer groups have expressed reservations about the safe harbor provisions.

“Given the prevalence of high cost, low-quality annuities, we don’t start with the thought that this is a great idea,” said Barbara Roper, director of investor protection at the nonprofit Consumer Federation of America, according to The Wall Street Journal.

Consumer advocates urged lawmakers to limit the safe harbor to cover only simple income annuities, arguing that products such as fixed-income and variable annuities are too complex and confusing for regulators to police, and for participants to understand.

“The bill is also a huge win for the insurance industry and lobbyists, who massively supported the bill,” wrote Jamie Hopkins, Director of Retirement Research at Carson Wealth and Forbes contributor. “This is both a good and a bad thing for consumers.”

Hopkins wrote in Forbes that the most important part of the act was to remove RMD provisions for stretch Individual Retirement Accounts (IRAs). An IRA is a tax-advantaged account that lets people save for retirement with tax-free growth or on a tax-deferred basis.

He called removal of the stretch RMD provisions “a tax revenue generator, meaning a tax hike on many Americans.” Beneficiaries of certain types of trusts could face restricted access to funds and face large tax bills, he said.

“Trusts written as so-called ‘pass-through trusts’ could have to be reformed to match up with the current SECURE Act language. If not, existing trust language could restrict access to funds to heirs of trusts listed as the beneficiaries of IRAs and cause massive tax bills down the line,” Hopkins explained.

“Instead of being able to stretch RMDs out over the life of a beneficiary, many will have to take all RMDs of a retirement account by the end of year 10 after an account owner passes away. This can push higher RMDs into the prime working years—and highest tax years—of a beneficiary’s life,” Hopkins wrote.