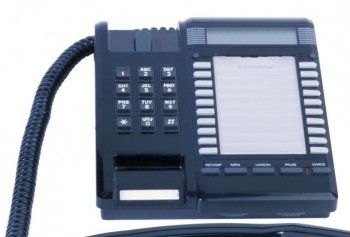 Paul Darin
View profile
Follow
biggersmaller
Print
Making a prank phone call could land pranksters behind bars, now that Congress has recently passed legislation barring prank phone calls. Under the new law, prank calls made using a false number could result in up to a year in prison, and up to five years for defrauding with a fake number.

Before caller ID, prank phone callers and solicitors took advantage of their anonymity. However, a far worse situation has emerged as pranksters and defrauders trick caller ID systems into producing a fake name and number.

The most popular choice has been “Jenny: 867-5309” from Tommy Tutone’s hit '80s song. However, some situations are much less humorous.

In Florida and Texas, SWAT teams were misled into what they thought were hostage situations, eventually causing personal and property damage. In other cases, callers with IDs matching those of banks and other institutions have duped individuals into giving them their passwords or social security numbers.

Individuals who wish to hide their identity can still use caller ID blocking services such as dialing *67 before placing a phone call. With these phone service options the ID displays a “private” response instead of a number.

The FCC spells out the rules of the new law and provides consumers with a forum for lodging complaints at its website.