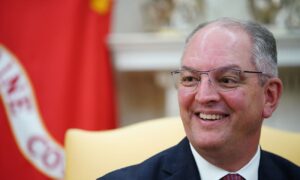 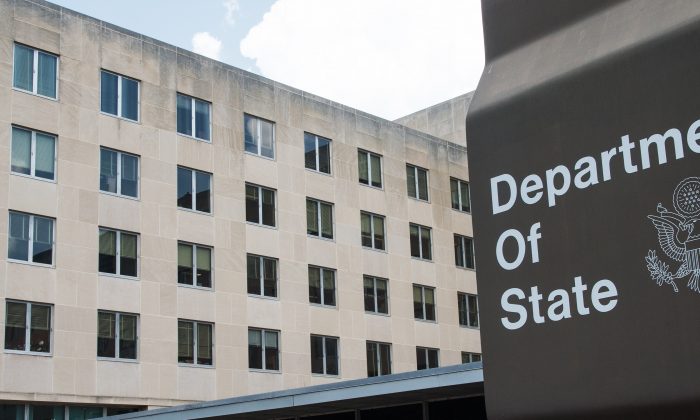 The State Department hasn’t yet pronounced whether the pipeline is in the U.S. national interest. (Paul J. Richards/AFP/Getty Images)
US

The State Department’s senior level of management has resigned, the Washington Post reported on Tuesday.

The unexpected spate of resignations includes Patrick Kennedy, the State Department’s undersecretary for management who served for the past nine years.

But a White House source told the New York Post that Kennedy didn’t resign, but was fired.

“Pat Kennedy was fired. He may be saving face and pretending that he resigned but he was let go. The poorly performing senior leaders at State will also be pushed out. You should expect other ‘resignations’ there, too,” the source told The Post, without elaborating on the other officials who left the agency.

“It’s the single biggest simultaneous departure of institutional memory that anyone can remember, and that’s incredibly difficult to replicate,” David Wade, who was ex-Secretary of State John Kerry’s chief off state, told the Washington Post.

Trump to GOP Lawmakers: ‘Our Chance to Achieve Great Change’

A State Department spokesman said that the resignations appeared to be in accordance with what was planned.

“As is standard with every transition, the outgoing administration, in coordination with the incoming one, requested all politically appointed officers submit letters of resignation,” acting State Department spokesman Mark Toner told the New York Post.

“These positions are political appointments, and require the president to nominate and the Senate to confirm them in these roles. They are not career appointments but of limited term.”

President Trump’s pick for secretary of State, former Exxon Mobil CEO Rex Tillerson, was inside the State Department headquarters in Washington D.C. on Wednesday when the officials were fired or resigned, The Hill reported.

Trump were seeking to hire Tillerson’s deputy and three other officials, which would have replaced Kennedy, it was reported.