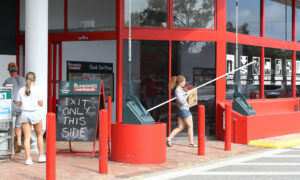 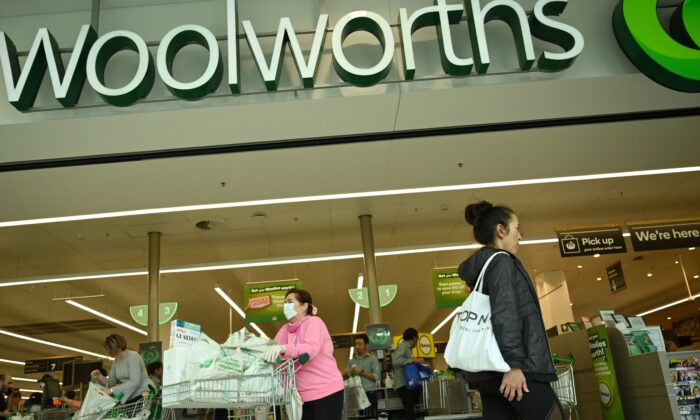 Growing confidence among business and consumers suggests the recovery from Australia’s first recession in nearly 30 years is well under way.

Industries like retailing have seen a strong recovery from the depths of the pandemic.

The ANZ-Roy Morgan consumer confidence index – a pointer to future household spending – also topped the 100-point mark for the first time since the pandemic was declared in March.

The monthly Westpac-Melbourne Institute consumer sentiment survey for November is released on Nov 11.

In October, its sentiment index soared to its highest level since July 2018 in response to the federal government’s tax-cutting budget.

For the first time in at least a decade, consumers thought the budget would improve their finances.

It suggests retailers could be in for a buoyant Christmas shopping period.

“A potential spending splurge – on the back of pent up demand – in the lead up to Christmas trading could encourage more casual and part-time workers to be hired in retail stores,” Commonwealth Securities senior economist Ryan Felsman said.