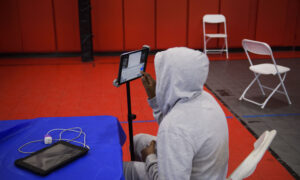 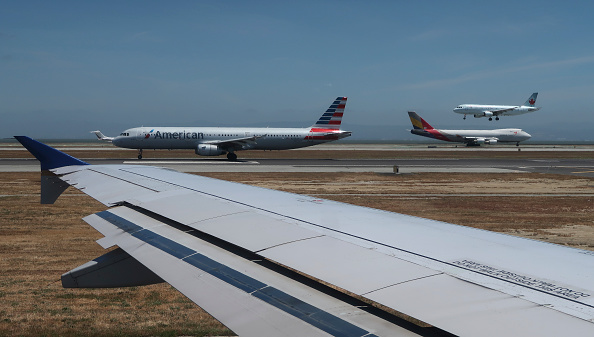 Concerns over loud airplanes that pass over Palo Alto en route to San Francisco International Airport has prompted city officials to hold a workshop on Oct. 2 to address the issue.

City officials said three arrival routes that pass over Palo Alto have had a negative health impact on residents.

They said conditions have worsened with the Federal Aviation Administration’s new “NEXTGEN” technology, which concentrated flight routes in certain areas of the city.

“Our residents are subjected to almost 350 noisy SFO arrivals a day, almost on a 24-hour basis,” Mayor Liz Kniss wrote to the FAA on Sept. 10.

She added the city was further impacted by southbound flights to Mineta San Jose International Airport.

The FAA began working on a report to address noise concerns in the South Bay area in 2015.

City and airport officials will answer questions regarding the progress of the report, discuss the quality of life concerns, and invite public feedback on the evening of Oct. 2.

The workshop will take place in City Council chambers from 6 p.m. to 8 p.m. at 250 Hamilton Ave.