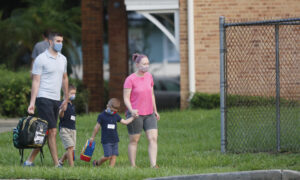 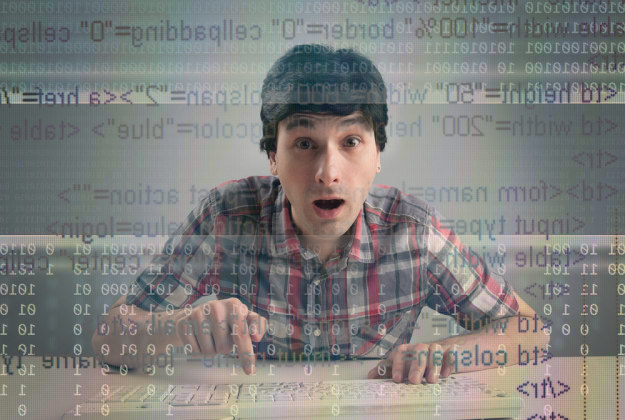 Computer Science Majors, Your Degree May Not Be As Valuable As You Think

Computer science degree holders enjoy some of the highest starting salaries of any major, averaging as high as $85,000 for bachelors degrees and $100,000 for masters degrees. According to the Bureau of Labor Statistics, software developer jobs are abundant, and they pay well:

Those who are interested or capable of studying computer science may see these figures and decide to choose this as their major, believing that they will find a high paying job with relative ease upon graduation. This is true, generally, but may not be the best route to take.

Companies in the industry are finding more and more with each passing day that graduates, despite their intensive studies, are often ill prepared for the work force. This is because the courses taught in virtually all computer science curriculums focus on theory, and they only dabble in teaching practical programming skills.

Of course, most graduates are still finding jobs because they can be further trained by the employer, but this training is an extra step the employer must take, costing time, money, and other resources. Obviously, a company would prefer to hire somebody who already possesses these skills.

Despite their lack of formal education, they are working alongside with those who do have degrees, and they are commanding the same or sometimes even higher salaries than their degree holding counterparts. Why?

Because they can actually do things, i.e. create a new piece of software, fix an old one, make one more efficient, etc. These people have the real programming skills that college computer science students aren’t learning from schools.

Now, it’s not that the theory learned in computer science courses is completely useless.

This is all good news, though, because it means those seeking a high salaried software developing job don’t necessarily have to spend the money and time getting a bachelors, masters, or PhD. These jobs can be had with a whole lot less time and money, simply by teaching yourself how to program.

Granted, some people may not be able to, or may not want to attempt to learn to program on their own. Many people learn much better in a classroom setting and find attending college to be more realistic.

Luckily, there are plenty of other options. If online courses are your thing, there are a great many of them, both free and paid, to choose from. If you are one that needs a real, physical classroom with face-to-face instruction, then college isn’t the only way to get this.

An increasing number of crash course, programming “bootcamps” are appearing across the U.S. These coding bootcamps offer a way for anyone to learn programming quickly and affordably.

The average length of these courses is 8 – 12 weeks, and they offer a variety of payment options. Some offer payment plans, some refund your money if you don’t find a job within a certain time frame, some only make you pay if you find a job, some simply cost money, and some are completely free.

They’re not all equal, though, and some are extremely selective. Virtually all of them claim that almost every one of their graduates start work with salaries in the range of $90,000 – 100,000.

When looking around at these bootcamps, take these figures with a grain of salt; remember that these numbers aren’t verified by anyone and are just what the school itself is saying.  Do your research and choose carefully.

From the Employer’s Perspective

These bootcamps teach you valuable skills, and they will have you work on lots of good projects which can beef up your resume and give you good experience.

Interested people should know, though, that recruiters in this industry aren’t particularly impressed with these bootcamps, and listing them under “Education” on your resume will usually land your resume in the garbage.

Instead, it is the skills you learn and the experience you gain from the projects you build in these bootcamps that make you valuable to employers.