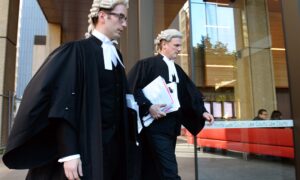 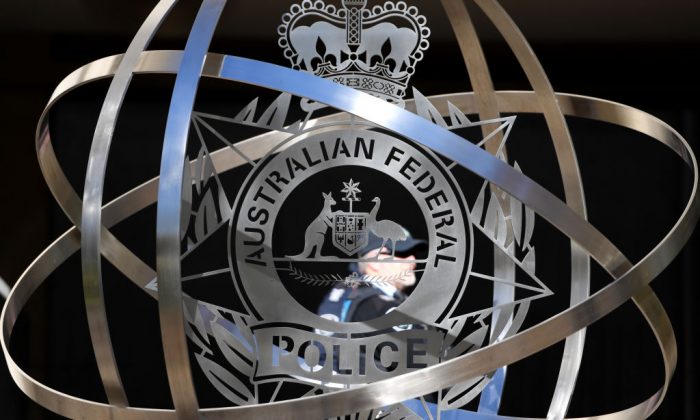 NSW, Queensland and ACT properties were raided on July 21 after an 18-month joint investigation into tax fraud and money laundering by federal police, the Australian Tax Office and corporate regulator ASIC.

Police have charged 12 people in connection with the crime group including seven men in Queensland, two men and two women in NSW and an ACT man.

Alex, 49, and his 22-year-old son Arthur were among those arrested in southeast Queensland, with six scheduled to face Southport Magistrates Court on Thursday.

All seven men are expected to be extradited to NSW to face court at a later date.

It is alleged the syndicate used labour hire and payroll companies to withhold more than $17 million in owed taxes though elaborate “phoenix” activity.

This process involves the creation of a new company to replace a deliberately liquidated business to avoid paying tax, creditors and employee entitlements.

The AFP has frozen $21 million worth of assets connected to the syndicate including 12 properties, 17 vehicles, 65 bank accounts, a caravan and a boat.

“They will deal in anything that makes them money and they’re actively recruiting specialists from the finance, accounting, legal and banking sectors,”  Schofield told reporters on Wednesday.

“This syndicate specifically included a mix of financial industry experts to provide the level of expertise required to commit the fraud and keep it ongoing.”

“Some people may think that non-compliance with tax obligations is a victimless crime but this couldn’t be further from the truth,” Walwyn said.

“The whole community is impacted by this behaviour.”