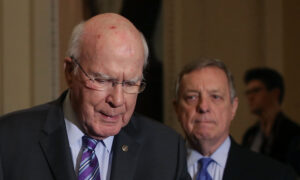 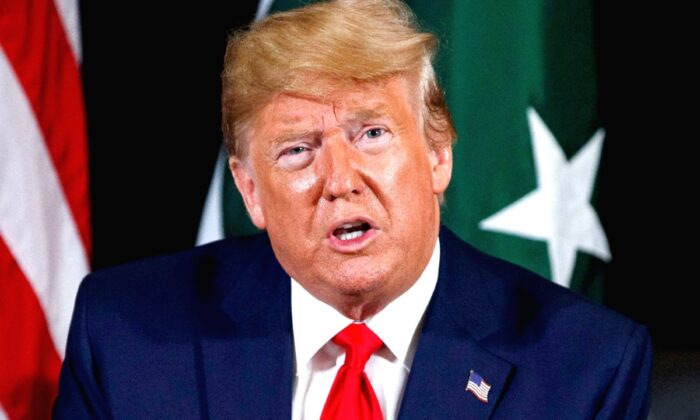 Complaint About Trump Has Been Declassified and Released

The complaint made against President Donald Trump that spurred Democrats to launch an impeachment inquiry has been declassified and released.

A so-called whistleblower filed the complaint after receiving information the person thought showed that Trump was “using the power of his office to solicit interference from a foreign country.”

The person said they’ve spoken to more than six U.S. officials who have conveyed information supporting the claim, and they specifically mentioned the July 25 call between Trump and Ukrainian President Volodymyr Zelensky.

The White House released a transcript of the call on Sept. 25.

The person who filed the complaint accused the White House of blocking efforts related to the call.

The person also said that a day after the call, U.S. Special Representative for Ukraine Negotiations Kurt Volker met with Zelensky in Ukraine and provided advice to Zelensky and other leaders about how best to follow Trump’s requests for probes into Crowdstrike and former Vice President Joe Biden.

In a statement accompanying the release of the complaint, Schiff said: “This complaint should never have been withheld from Congress. It exposed serious wrongdoing, and was found both urgent and credible by the Inspector General.”

“This complaint is a roadmap for our investigation, and provides significant information for the Committee to follow up on with other witnesses and documents. And it is corroborated by the call record released yesterday,” he said. “I want to thank the whistleblower for having the courage to come forward, despite the reprisals they have already faced from the president and his acolytes. We will do everything in our power to protect this whistleblower, and every whistleblower, who comes forward. The public has a right to see the complaint and what it reveals.”

See the full whistleblower complaint below.