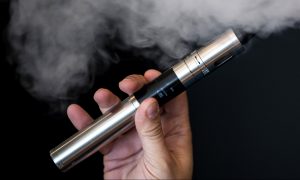 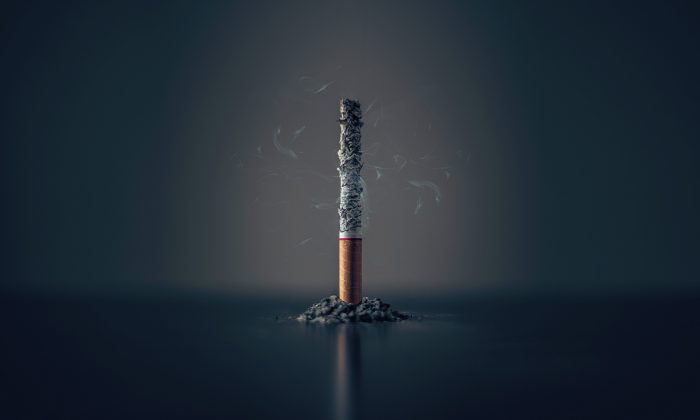 Commuter Dragged Off Bus for Smoking

An altercation was caught on video recently involving two transit commuters after one of them decided to try smoking a cigarette while on the bus.

The video—which went viral on Facebook—shows an elderly man sitting in a bus seat smoking a cigarette.

Smoking commuter gets dragged off bus by another passenger https://t.co/ogPnBWUVxt pic.twitter.com/HGLiClH93F

Suddenly, another man’s hands and arms enter the frame, grabbing the elderly smoker’s bag while pulling and dragging him out of the seat reported the NY Post.

The video then pans to the window of the bus showing the elderly man being dragged off the bus onto the pavement by another man.

Afterward, the 2nd man goes back into the bus leaving the elderly man lying on the pavement.

While it is unclear where or when the incident occurred, the video none the less caused quite a stir on the Humans of Bankstown Facebook page where it was posted.

According to News.com.au, some users suggest the video was recorded in Russia.

One user wrote, “To everyone who laughed at this old man being dragged like an animal, I’m pretty sure if that was your grandpa you will be outraged and going crazy in comments section!”

“The man broke the law and only government officers can enforce the law and definitely not like that coward who dragged the old man!” they added.

The video also appeared on Reddit and currently has over 800 reactions and over 250 shares.

While 2018 witnessed some great health news, namely the Centers for Disease Control and Prevention announced that the percentage of adults smoking in the United States had fallen to a record low, an estimated 34.3 million or 14 percent of Americans still regularly use cigarettes.

This has disastrous consequences for their health and for the healthcare system, which has to pick up the staggering $300 billion tab caused by illnesses related to tobacco use.

While there have been many campaigns to educate people about the adverse effects of smoking, many American smokers continue to ignore the evidence.

Five Things That Happen When You Quit Smoking

According to the NIDA, regular smoking typically decreases the life expectancy of an adult male by an average of 13 years—and for women, it’s even worse. The average woman who regularly lights up is expected to cut her life span by 14 years, making for a significant loss of life purely from cigarettes.

2. It Can Improve Pregnancy Odds

While many think of cigarette smoking risks in the form of heart and lung disease, a little-known side effect of smoking is infertility.

According to the American Society for Reproductive Medicine, both men and women can suffer from fertility issues when they smoke on a regular basis.

3. Improved Sense of Taste and Smell

According to most doctors, it can take quite a while to fully regain your sense of taste or smell after smoking cigarettes regularly.

4. Decreases Risk of Cancer for You and Your Family

One of the biggest killers of smokers is lung cancer, which has been directly linked with cigarettes by the CDC.

5. Your Appearance Starts to Improve

Solely quitting smoking for vanity reasons may sound a little selfish, but there’s definitely some truth to the idea that smokers have trouble maintaining their appearance the way that non-smokers do.

The toxins and chemicals in cigarettes discolor the skin on your face and fingers, your teeth become yellow and damaged, your hair starts to thin and become brittle, and your eyes can become cloudy and yellowed.

Robert Jay Watson and Catherine Bolton contributed to this report.