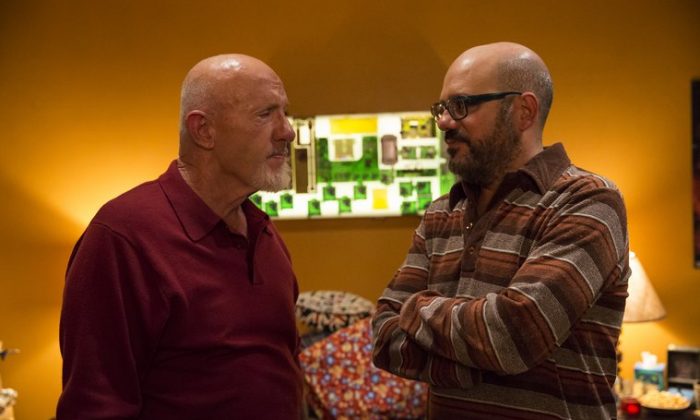 Community, nearing the end of the 13 episode season 5, comes with an all-new episode on Thursday evening on NBC.

Hickey reveals that Hank didn’t invite him to his grandsons birthday, prompting the game.

Banks is well-known for his role on “Breaking Bad” while Cross starred in “Arrested Development.”

As season 5 wraps up, there are some wondering where the story is going from here, TV blogger Carter Matt said.

“Is there life beyond this season? There are only four episodes left in the season, and there is no evidence that the show is planning to have a finale that could work as a series-ender. There are still attempts being made here for the program to try and find its footing without Donald Glover, and that has been difficult. We’ve seen some good episodes without him, but even the show acknowledged Thursday night that there is a gaping hole created by his absence.”