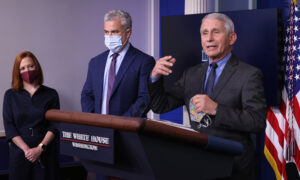 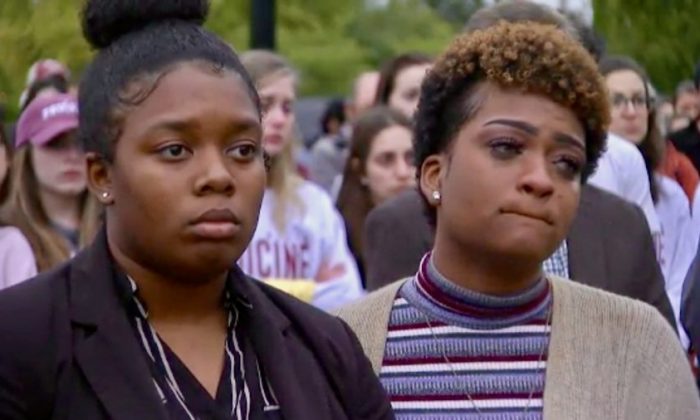 Locals in Tallahassee, Florida, held a vigil for the yoga studio shooting victims at Florida State University. The vigil was held on Nov. 4, to remember the two who died and the five who were shot in the attack.

The two slain victims were connected with the university. Nancy Van Vessem, 61, was a teacher, and Maura Binkley, 21, was a student. The gunman, 40-year-old Scott Paul Beierle, shot and killed himself. Police are unclear of his motive, his connection to the yoga studio, and his connection to the victims, CNN reported.

Tallahassee police Chief Michael DeLeo said Beierle “entered the business posing as a customer and began shooting patrons with a handgun without warning,” according to CNN.

Beierle lived in Deltona, Florida, and was staying at a Tallahassee hotel, The New York Times reported.

The New York Times reported that Beierle had a history of harassing women and was frustrated with rejection by love interests.