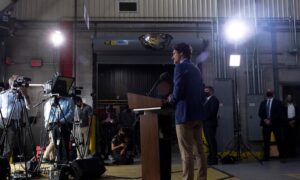 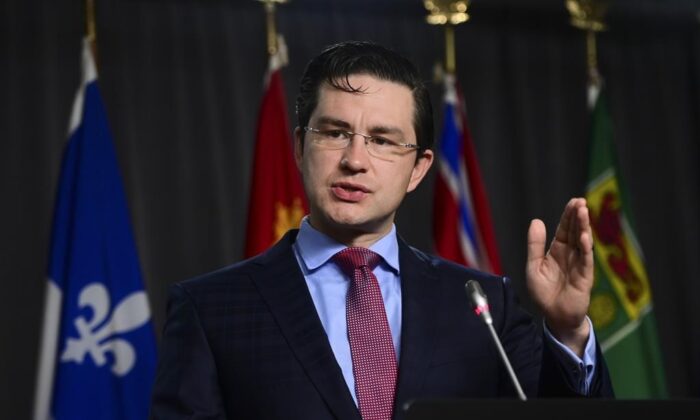 The Liberals are threatening to turn the subsequent vote on the Conservatives’ motion to set up the committee into a confidence matter, which could in turn trigger an election.

The Conservatives are already scoffing at the notion, saying the Liberals’ move underscores the opposition’s point.

The Tories, the NDP, and Bloc Quebecois have all raised concerns the Liberals are trying to avoid extensive scrutiny of contracts and programs set up to deal with the COVID-19 pandemic.

They point to a decision to prorogue Parliament in August, which shut down the work of existing committees probing one deal in particular, that with WE Charity.

The Tories say the special “anticorruption committee” could explore the WE deal and other potentially questionable agreements, so regular House of Commons committees could focus on other matters.

While the Liberals say they agree a special pandemic spending committee could be set up, they argue the Conservative approach is overtly partisan and would just tie the government in knots.

The Tories’ vision for the committee would give it the power to call everyone from the prime minister to civil servants as witnesses.

It also calls for the production of what’s likely to be thousands of pages of documents related not just to the WE Charity affair, but also the Liberals’ decision to prorogue Parliament.

The committee would also review records related to the prime minister’s chief of staff’s husband’s involvement in lobbying for two COVID-19 relief programs, an issue the federal ethics commissioner, Mario Dion, has already declined to review.

And they want to probe a contract given to former Liberal MP Frank Baylis’s company for ventilators not yet approved by Health Canada.

The Conservatives would need the support of both the NDP and Bloc Quebecois for their motion to pass and for the committee to be formed.

The NDP have suggested plunging the country into an election would be irresponsible, but they aren’t confident the Liberal proposal for a special committee would work.

They say they fear a repeat of what’s happening now—Liberal MPs holding up the work of committees.

While the debate on the Conservative proposal is set for today, the vote itself will take place later this week, possibly on Wednesday.

That day marks exactly a year since the last federal election, which reduced the Liberals to a minority government.