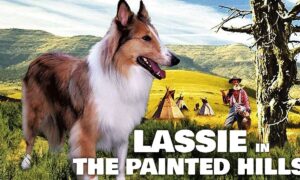 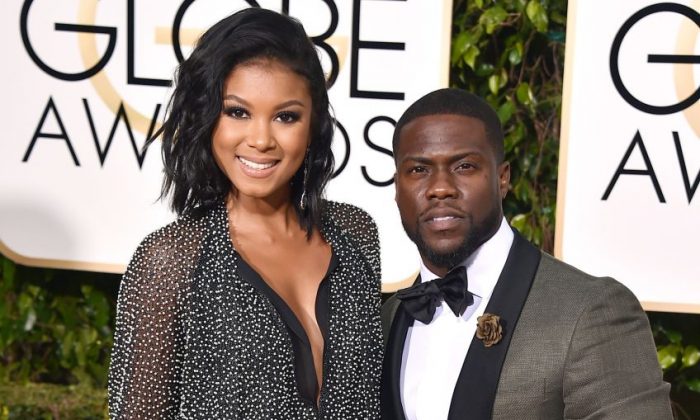 The comedian and his longtime girlfriend, Eniko Parrish, said their vows in front of friends and family in a lavish ceremony near Santa Barbara on Saturday.

Parrish, 31, wore a custom Vera Wang gown at the ceremony and changed into another for the reception.Hart proposed on Parrish’s 30th birthday.

Hart’s 8-year-old son, Hendrix, served as his best man. He also has an 11-year-old daughter, Heaven, from his previous marriage to Torrei Hart.

Ludacris was among the guests in attendance.

U can’t teach COOL…U either have it or u don’t…..My son AKA my best man has it!!!!! Last night was MAGICAL. #Harts #MeAndMyBestFriend thank u I have you @davidson_frere and @Musikafrere …..The Tuxedos were amazing

..’Cause I’m a fooool.. such a fool (for youuuu) babe we did it, you are officially my husband.. Ahhh! @kevinhart4real ✨