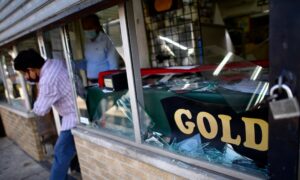 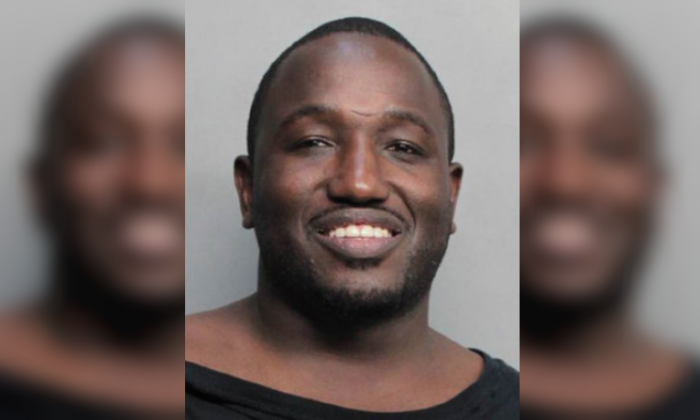 Comedian Hannibal Buress was arrested in Wynwood and charged with disorderly intoxication after an encounter with a police officer on Dec. 9.

His arrest was filmed by a social media user who posted the video online. The footage shows the 34-year-old comedian asking the police officers why he was arrested.

“Am I under arrest? For what?” Buress yells in the video. “Explain what I’m detained for. What I am detained for?”

One of the police officers replied: “For trespassing.”

However, Buress was not arrested for trespassing. According to the arrest report, Miami police arrested him around 10:30 p.m. at Northwest Second Avenue and 20th Street—in the heart of Wynwood—for his disorderly conduct earlier in the night, reported the newspaper.

Thanks for the Brisvegas hospitality @lonepinekoala pic.twitter.com/QRWeFt314v

The report said Buress, who had bloodshot eyes and a strong scent of alcohol, asked a police officer to call an Uber for him. When the officer refused, the star became “angry and belligerent.”

The police offer then told Buress to leave, but instead, he went inside a venue at 2000 NW Second Ave. The officer followed him into the venue to get him out because he felt that the comedian was too drunk to stay, reported Miami Herald.

“Once outside, the defendant stood by the front gate and continued yelling profanities,” the officer’s report says. “I, then again, asked him to leave the area about five times. A crowd began to gather and vehicular traffic slowed as they watched the defendant yelling and being disorderly. Defendant arrested.”

Some social media users felt the arrest was unfair and a #FreeHannibalBuress hashtag started trending on Twitter after the arrest.