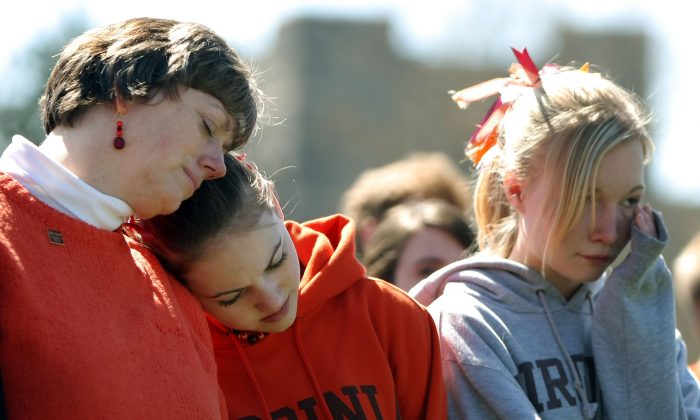 As America commemorates the anniversaries of the Columbine High School and Virginia Tech tragedies on the fateful days of April 16 and 20 respectively, we must pause.

The events demand reverence for those who lost their lives and prayer for their families.

Vigilance, especially during these tragic anniversary times, is also in order. An abundance of caution must be the foundation of mitigation, prevention, preparedness, response, and recovery principles of crisis management.

The tragedy continues to be analyzed due to its issues including the following:

Columbine, and other incidents, led to a U.S. Secret Service report that shared the following findings relative to pre-attack behavior:

The serenity of Virginia Tech was shattered on April 16, 2007, with 32 students and teachers killed and 17 wounded.

This violence was particularly heart wrenching because it was preventable. But lessons were not learned from the Columbine tragedy and numerous government documents including the following:

• “Early Warning, Timely Response: A Guide to Safe Schools,” August 1998
• “The Final Report and Findings of the Safe School Initiative: Implications for the Prevention of School Attacks in the United States” by the U.S. Secret Service and U.S. Department of Education, May 2002
• “Practical Information on Crisis Planning: A Guide for Schools and Communities,” May 2003

Despite a student killing two students on the fourth floor of the West Ambler Johnston residence hall, there were no precautions taken by school administration for the possibility that other shootings may occur. It was more than two hours later when an email alert was sent to the entire campus, but no emergency actions, such as lockdown, were implemented. Reprehensibly, the email did not emphasize that two students were killed or that the shooter was still at large.

Virginia Tech was eerily reminiscent of the Columbine tragedy—whose eighth anniversary was to be commemorated in just four days. It would be later discovered that the killer was obsessed with the Columbine killings.

How is it conceivable that two people are killed on a college campus during the anniversary week of Columbine, with a killer at large and no lockdown implemented? The failure of leadership is inexcusable as nothing was done to prevent the additional killings and injuries over two hours later.

Also, despite the pleadings of a vigilant professor calling for help for this student who manifested severe, troubling warning signs, school officials failed to provide the proper intervention to protect the campus. Not only were there warning signs, but the university had been put on notice at least a year and a half before the incident.

America wake up: character education, warning signs, threat assessment, and crisis planning principles must be the order of the day.