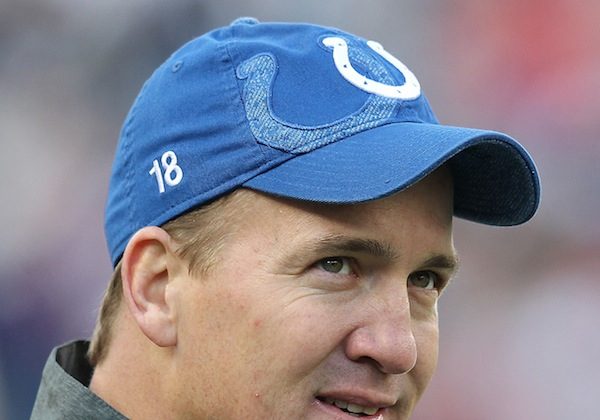 The Indianapolis Colts will release four-time MVP Peyton Manning, according to a report on the NFL’s website that cites league sources.

The move, as surprising as it is to release someone with Manning’s credentials, was widely expected as Manning, who missed the entire 2011 season following four procedures on his neck, was due a $28 million bonus had the Colts kept him.

In addition, Indianapolis, which has seen both their head coach and general manager replaced following a 2-14 season, owns the top pick in the draft. It’s been widely assumed they’ll select Stanford quarterback Andrew Luck with that pick.

Where the soon-to-be 36-year-old Manning goes now is up to him. Once the ironman of the NFL, after starting every game from 1998–2010, questions swirl around how healthy he is and how much he can contribute.