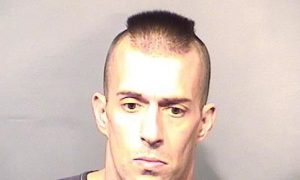 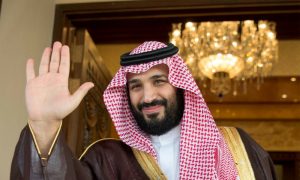 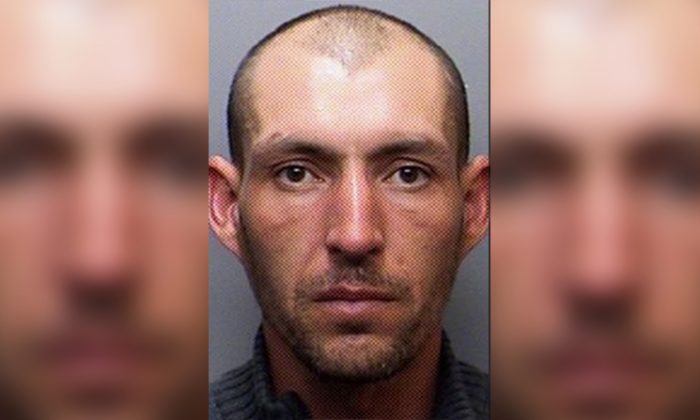 Colorado Veteran Who Vandalized Mosque Takes Own Life After Sentencing

A Colorado veteran suffering from PTSD has taken his own life after being sentenced for vandalizing a mosque.

Joseph Giaquinto, 36,  used rocks to smash several windows of the local Islamic Center in Fort Collins and threw a Bible through the window, back in March 2017.

Giaquinto, who lives in Fort Collins, Colorado was charged with a hate crime since it was deemed that his actions were deliberate—the court ruled that he chose the mosque as a target and the Bible as a projectile as a deliberate insult to Islam.

This is how members of the Islamic Center in Fort Collins found their mosque this morning. They say a bible was thrown inside as well #9news pic.twitter.com/MjVQUpfRfX

Giaquinto pleaded guilty to felony criminal mischief and misdemeanor bias-motivated crime on Dec. 18 and was sentenced to three years of wellness court and six months of work release, The Coloradoan reported.

On Jan. 5, Giaquinto took his own life in a Motel 6 in Fort Collins, according to Latimer County Coroner’s office.

The wellness court referred to in the sentence is a judicially supervised program to help people with mental health issues stay on track with medication and counseling sessions.

The president of the Islamic Center, Tawfik Aboellail said, “It is a tragedy that this incident has made victims of both the vandal and the vandalized.”

In the statement on Facebook he wrote, “we wish none of this had happened from the start, but wishing will not get us anywhere, nor will it change the outcome of the events that have transpired.”

Joseph Giaquinto spent eight years in the U.S. Army as a combat medic, serving in Iraq and in Korea. He was later diagnosed with chronic post-traumatic stress disorder (PTSD) his father Michael Giaquinto told The Coloradoan.

His father also claimed that younger Giaquinto had a history of substance abuse.

Giaquinto’s lawyer, Heather Siegel, claimed that Giaquinto was drunk at the time of the vandalism incident, and was “horrified” when he learned later what he had done, The Coloradoan stated.

Giaquinto claimed that he did not have any hatred for any particular faith, and had attacked the mosque only because it was near his home, a target of convenience.

Police identified Giaquinto from surveillance footage in which he can be seen picking up a paving stone and kicking the door of the mosque before walking out of camera range.

When he was arrested, Giaquinto confessed.

Giaquinto pleaded guilty on Dec. 18, and on Jan. 4 was sentenced.

On the afternoon of Saturday, Jan. 6, police were summoned to the Motel 6 on 3900 E. Mulberry St. in Fort Collins, where Giaquinto’s lifeless body was discovered. He was autopsied on Jan. 7 and his death ruled as a suicide.